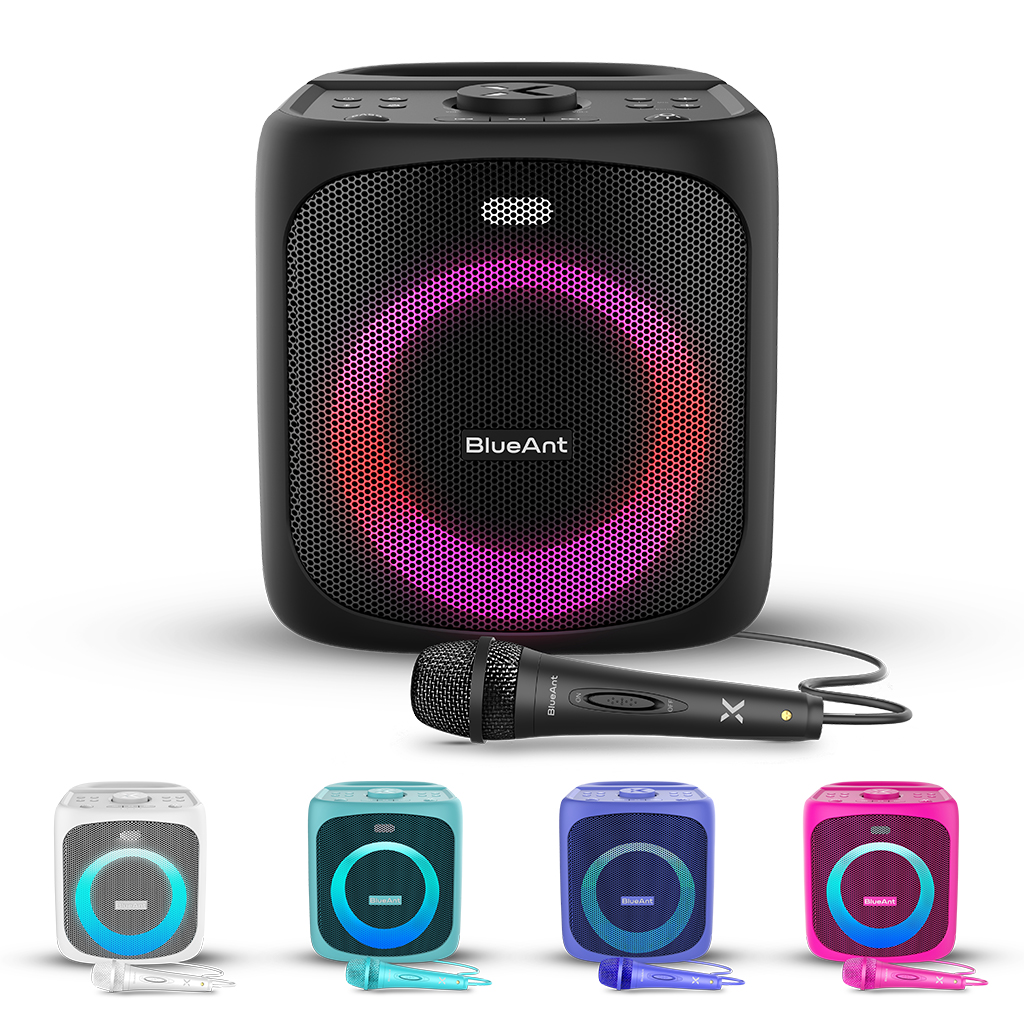 Since lockdown ended, I really like coming into the office to see people. Today, not so much.

Today, all I want to do is take this new BlueAnt X4 wireless speaker back down the beach and let everyone there join my portable Bluetooth party again.

When it was announced, the next-gen X4 party speaker from Australian audio pioneers BlueAnt was promising all sorts of fun cheques at the right time for the world to cash them.

Now, after a weekend of my neighbours and local beachgoers being annoyed and my ears feeling the love, I’m freakingly happy to say the results are in, and they’re good.

What’s more interesting is how fun – and colourful – the X4 is to engage with.

Weighing in at just 2.6kg and featuring an easy-carry handle, I trawled it home in two train trips and a 30-minute stroll without needing a Gatorade-rest stop.

Most importantly, when it came time to test it with tunes, the X4 didn’t baulk when faced with a varied playlist.

Heavy rock and punk lost only a little in the guitar mids department, but acoustic and slide guitar came through with crispness.

This being a party speaker, the heft feels more geared towards your more modern EDM, R&B and hip-hop. So there was plenty of muscle there, at both high (sorry again, neighbours) and low volumes.

The bass boost extension does exactly what it says, hefting up the subs with warm effectiveness. Best, though, is that if you forget to disengage that feature before more mellow tunes, it doesn’t result in a less pronounced sonic spectrum.

As for volume, the X4 has you covered, and will also pair with up to 100 other “party mode” units, which would make for a shindig I would love to be part of.

Being able to charge your mobile device through it off a USB port at the back was a bonus when I realised I’d been punishing my phone as well as pumping out tunes.

I’m sure the LED lighting system retained from BlueAnt’s popular X5 is going to remain a hit. Personally, I’m not that excited about having lights in five colour sequences synch with my tunes. But many certainly will – and they do look pretty nice at night.

One feature that was fun to mess around with, though, was the included mic, which lets you either sing along to your tunes karaoke-style or make an announcement about party specifics (ie; “Your Uber is here”).

You can add a great amount of echo to this as well if you want to go for a reggae dub-style party, though it would be cooler if it was a wireless mic…

I will admit, I quickly realised I wasn’t as good at rapping with Snoop Dogg as I thought, but I had a good time, which is what this party speaker is geared for.

If you want to colour-theme your party or life, the BlueAnt X4 comes in black, white, teal, pink or purple.

REVIEW: Google Pixel 6 Great, Except For The Black Thing On Its Rear 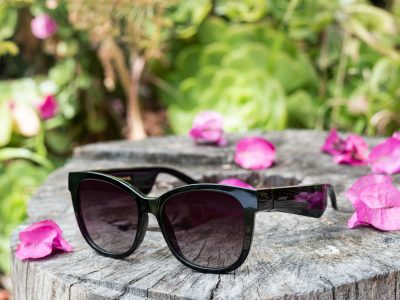