It was described as unworkable and like a lot of things coming out of the EU their proposed new controversial overhaul of their copyright law has been rolled creating massive friction between internet giants and content creators has been rejected.

The proposed rules would have put more responsibility on websites to check for copyright infringements and forced platforms to pay for linking to news.

But opponents said the rules would stifle internet freedom and creativity.

The move was intended to bring the EU’s copyright laws in line with the digital age but led to protests from websites and much debate before it was rejected by a margin of 318-278 in the European Parliament.

What were they voting for?

The proposed legislation – known as the Copyright Directive – was an attempt by the EU to modernise its copyright laws, but it contained two highly-contested parts.

The first of these, Article 11, was intended to protect newspapers and other outlets from internet giants like Google and Facebook using their material without payment.

But it was branded a “link tax” by opponents who feared it could lead to problems with sentence fragments being used to link to other news outlets (like this).

Article 13 was the other controversial part. It put a greater responsibility on websites to enforce copyright laws and would have meant that any online platform that allowed users to post text, images, sounds or code would need a way to assess and filter content.

In Australia the Turnbull government has launched a fresh attempt at ­reshaping copyright laws for the digital era after a behind-the-scenes campaign waged by Google and Facebook failed to water down existing rules the Australian recently claimed.

Changes to copyright laws that would have allowed Google and Facebook to infringe on user-uploaded content on their platforms were rejected last month despite efforts by the duopoly and lobby groups such as the Digital Industry Group Incorporated, which is funded by the tech giants.

The passage of Australia’s Copyright Amendment (Services Providers) Bill 2017 stopped short of expanding safe harbour provisions to Google and Facebook, but extended its scope to institutions in the education, culture and disability sectors — a move backed by rights holders in ­the enter­tainment, media and sports sectors. 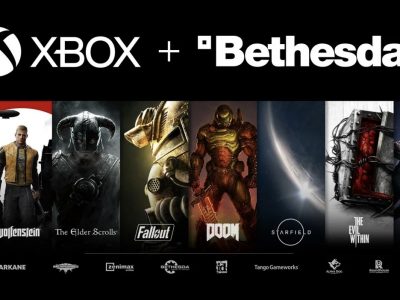 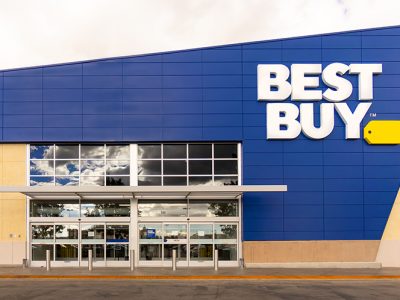 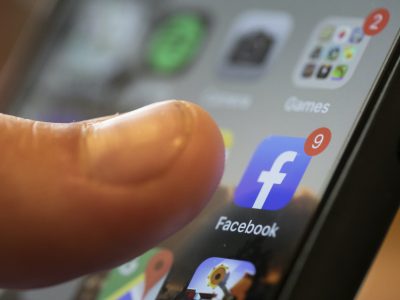 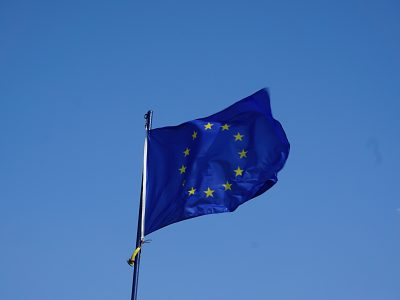