CANBERRA: The Federal Government has suggested that privatisation of Australia’s visa processing system may not have been one of its best decisions. It has now binned the proposed Global Digital Platform.

The Opposition says the COVID-19 outbreak has demonstrated the importance of Australia’s ability to retain control of its borders and visa processing.

Instead, the Government is now pushing a “broad new policy approach”, which it says will change how the Government acquires and delivers workflow processing capability within the Department of Home Affairs and other areas across government. 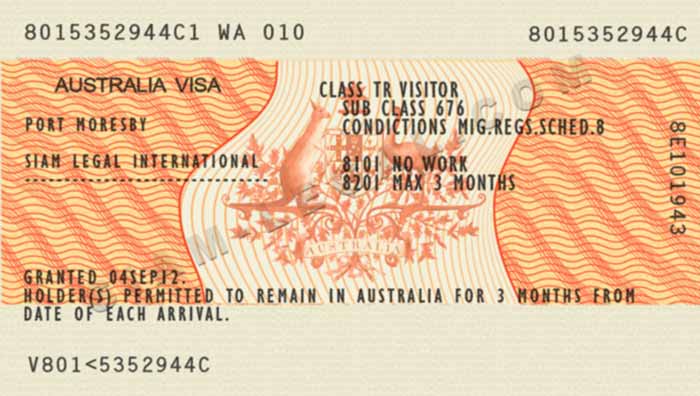 “The Government will implement modern, easy to access, digital services for clients,” according to a statement by Acting Minister for Immigration, Citizenship, Migrant Services and Multicultural Affairs Alan Tudge.

“This approach seeks integrated enterprise-scale workflow processing capability that could be utilised across the Commonwealth.”

The former Department of Immigration and Border Protection, now Home Affairs, in 2018 issued a request for tender which was published and quickly removed. It had called for a private company to own and operate Australia’s visa processing system for a period of 10 years.