Google has promised a fix after reports that the Android 9 update stopped users from being able to quick charge both the 2016 Pixel and the Pixel XL phones.

The issue was identified during beta and was not fixed in time for launch.

Users who have experienced that bug say that when they attempt to use quick charge they instead see a “Charging” or “Charging slowly” message displayed on the lock screen. 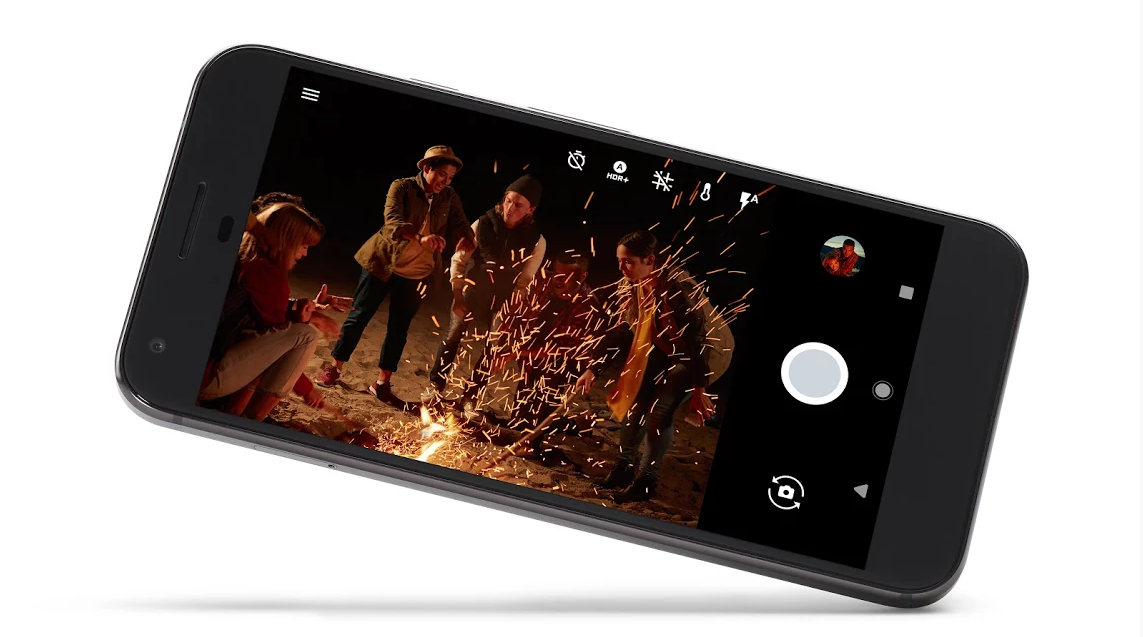 Google made the following statement about working toward a solution.

“We’re aware of an issue where non-Power Delivery (PD) USB-C chargers no longer rapidly charge the 2016 Pixel and Pixel XL after the upgrade to Android 9 Pie.

“The 18W rapid charger included in-box is a PD charger and does not exhibit this behavior.

“We are verifying a fix for non-PD USB-C chargers and will roll it out in the coming weeks.”