As the race to 5G continues, LG has announced it’s on track to release America’s first 5G-smartphone in the first half of 2019, following a new partnership with Sprint.

Sprint affirms its customers will be among the world’s first to access 5G mobile connectivity, with specifications for the accompanying LG handset set to be announced later.

“Building on LG’s legacy of innovation, our teams are enthusiastic about partnering with Sprint’s 5G experts to bring next-generation mobile to market in the U.S,” asserts Mr Cho.

The Chinese-based company claims its on track to sell 200 million smartphones this year, despite continuing to combat allegations of national security concerns. 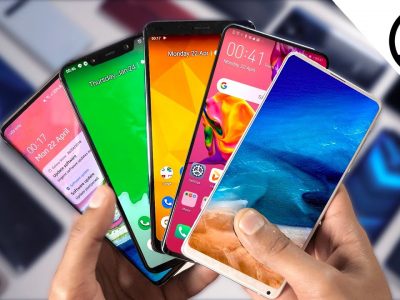