Boost Mobile has revealed Australian’s hold their phones in high regard, with over half of the country giving up coffee, chocolate and even sex before giving up their phone.

The survey commissioned by Boost Mobile through StudentEdge Research was based upon 500 respondents between the ages of 16 and 45.

Of those surveyed, 50% would give up coffee before their phone, 30% would choose their phone over chocolate, and 14% would skip intimacy if meant being able to check their phone.

Furthermore, a third of respondents said if their phone didn’t work, it would ruin their entire day.

The world, and clearly Australia, are becoming ever more dependant on the technology inside their pockets that allow us to communicate not just person to person, but around the globe, for shopping, social media, news, entertainment and so much more.

When on holidays, though, Australians primarily use their phones for taking pictures, though an overwhelming amount uses data-heavy activities such as fitness tracking.

According to Peter Adderton, founder of Boost Mobile, geographic network coverage has become even more critical to keeping people connected.

In light of the research, Boost Mobile is offering a bonus 15GB for the first three recharges for new and migrating customers for $30+ 28 day expiry Boost Anytime Plus plans.

Furthermore, when customers recharge before the 17th February 2020 on any $30 – $70 Boost Anytime PlusTM plan, an extra 15GB will be automatically added onto the existing data allowance giving them up to 80GB of data.

Boost has also added a new range of premium refurbished handsets, including the iPhone XS and XS Max, offering up to $710 of saving and a bonus free $30 Boost Mobile Prepaid SIM. 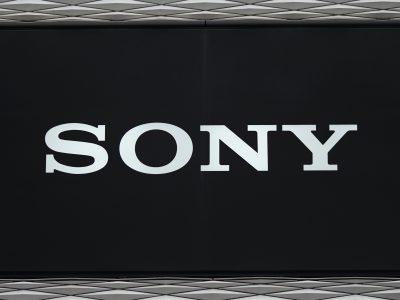