Un-named “nation states” are increasingly targeting mobile users in countries including Australia for intelligence gathering and disruption of national rivals, according to a report from Crowd Strike.

He noted that in late March a new malware family called Gustuff began being distributed to targets in Australia via an SMS spam campaign.

Gustuff gets victims to enter their credentials by triggering push notifications sent by a fake banking app. Other key trends noted in the report include: 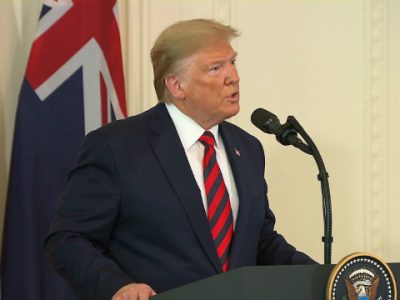 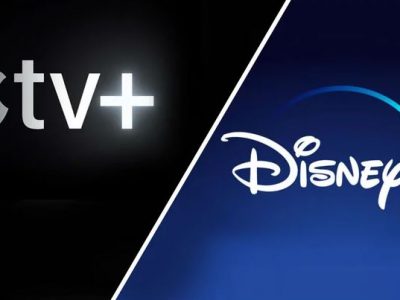 OZ Consumers To Face Higher Costs As 5G Rolls Out