Ok, so let us preface you; none of these models will be high end, whiz-bang competitors to the likes of Apple and Samsung. But Nokia is clearly on a mission to cause big waves in the budget-friendly sphere, with the release of six, shiny new phones that are intended to eradicate the brand’s current low-end offerings.

Nokia’s parent company, HMD Global, announced a total of six new Nokia-branded smartphones to be released, and they will be across three new series – two models per series.

But there’s more to the release than meets the eye; Nokia could just be warming us up. The new models will set the stage for future Nokia smartphone lineups that push into the higher end. Do we smell a big return for the OG of mobile phones? So, getting to the brand-new phones themselves – firstly, there’s the lowest-end series, called the C-Series, and its phones will be priced up to around US$130. 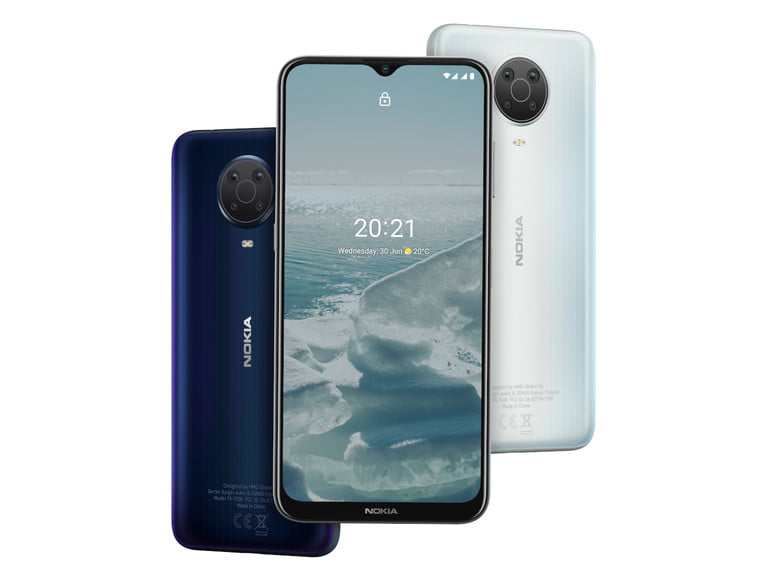 Next is the G-Series, which will have phones ranging between US$110 and US$300. Crowning that will be the X-Series, with phones in excess of US$250. Remember, these are all targeting the affordable phones market, so while their features won’t be on par with big hitters, these phones are aggressively priced to cause ripples in their own domain.

Nokia has yet to announce final US pricing and availability for its new phones. They may not be available in all markets, so we’re yet to see if Australians will be getting their hands on these revamped-for-2021 iterations of the trusty old Nokia. 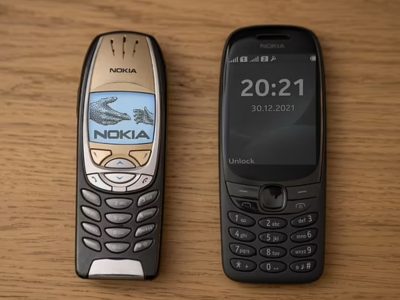