As originally reported by Business Insider’s Ben Gilbert, it appears that while the new Xbox One X, despite offering a substantial technical edge over its competition, is not exactly going to be a huge money-maker for Microsoft at launch.

In an interview with Gilbert, Xbox leader Phil Spencer revealed that Microsoft aren’t making money on the console despite the high-price tag.

In Australia, the Xbox One X will retail for an RRP of $649.

When pressed on whether or not the console is a loss-maker for Microsoft, Spencer evaded the question by referring back to his earlier answer and insisted “I didn’t answer it that way,”

Microsoft’s margins on the Xbox One X are likely to improve but for now, it looks like shareholders expecting the Xbox One X to deliver a bump to the company’s bottom line will be left wanting.

Microsoft, xbox, Xbox One X
You may also like 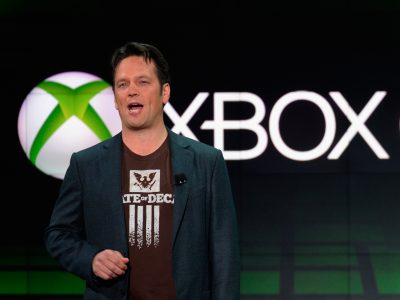