All the signs are that the Lenovo owned smartphone Company Motorola, is going to take on Samsung and Apple in the premium 5G end of the market.

Key could be the Qualcomm Snapdragon 898 premium processor that is due shortly with Motorola placing orders for several thousand units.

Last week Motorola executives from the USA, quizzed journalists about the smartphone market, competing brands and the shape and form factor for future smartphones.

In Australia Motorola has been playing in the entry and mid-range smartphone market with a lot of success, sales in Australia are up over 85% off a relatively small base.

However, insiders are tipping that a Motorola high performance premium smartphone is set to be launched shortly called the MotoG200 with all mainstream carriers interested in the new device. If the new device with the top end Qualcomm processor is not launched in the next few weeks, we could see at CES 2022.

In Australia the device could be called the Moto G30.

If last week’s pow wow with media was anything to go by expect to see a device that has a big battery capability, as well as a top end camera which could be because Motorola is tipped to use the Samsung camera sensor.

Also tipped is an OLED screen. Some observers claim that it’s “irrelevant how many units Motorola sells of their top end model”.

“What they need is a star performer, a top end model that proves that Motorola have the engineering and development teams to deliver a premium model”.

“If they do this and the MotoG200 is seen as a true premium device then they will sell a lot more affordable premium smartphone”.

Also tipped is a brand new Razr to take on the now popular Samsung Z Flip 3.

ChannelNews understands that Motorola management are well aware that the Samsung Flip is gaining traction and a reengineered Razr could be the answer to take on Samsung in this market.

Well-respected leaker Ice Universe has just posted some unofficial benchmarks for the Snapdragon 898 processor, suggesting that we’re going to get a chipset that’s around 15% speedier than the one that’s been in use this year.

MotoG200, motorola, Motorola MotoG30, Snapdragon 898
You may also like 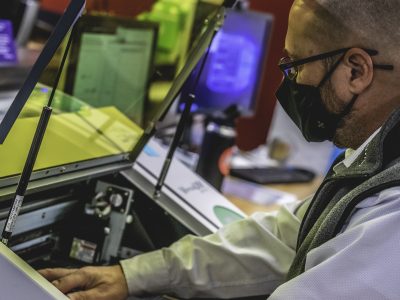