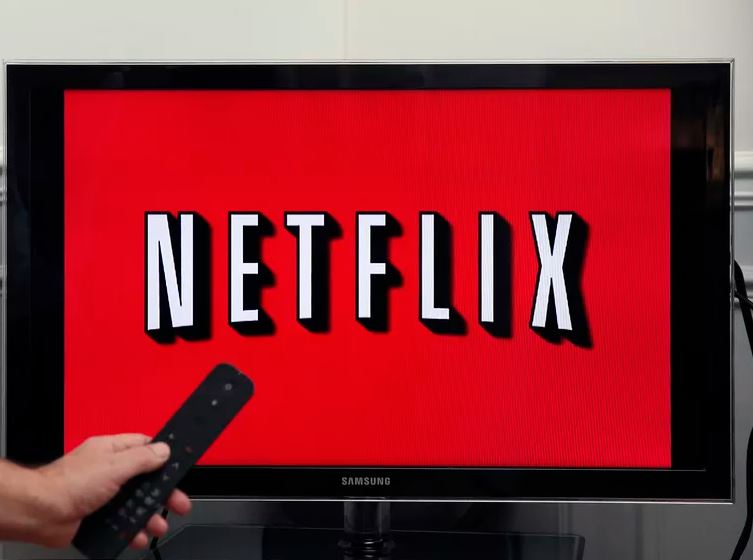 It comes after Netflix’s own data revealed strong competition following the launch of Disney Plus and Apple TV.

Historical details about international business provided by Netflix ahead of its January 21 report has revealed for the first time it’s membership by region and revenue.

Netflix’s shares surged over 3,800% since the start of 2010, making the video streaming service the decade’s most successful stock on Wall Street.

However, their stock plunged 25% from its record high in July 2018 after the Californian company struggled with oncoming competition from other media giants, increasing production costs and challenges to its pace of user growth.

Other areas of membership growth for Netflix included Europe, the Middle East and Africa, which increased by 132% during the same period. Membership in Latin America grew just 61% in comparison. Apple TV, data, disney plus, netflix, shares
You may also like