The National Broadband Network Co (NBN Co) forecasts around 300,000 businesses may be unable to pay their bills from now until October, with its multi-million dollar business relief package described as ‘uncapped.’ 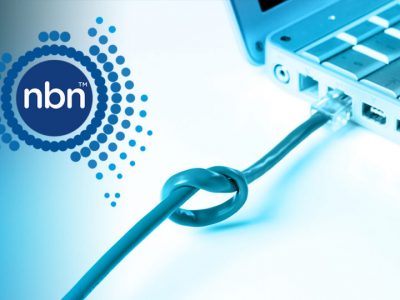 In an unlisted video on nbn Australia’s YouTube channel, Chief Customer Officer for business, Paul Tyler, informed ausbiz the NBN Co is unlikely to cap the number of businesses it can temporarily support during the coronavirus pandemic.

The news comes despite an allocated $50 million of its $150 million relief package allocated to businesses.

“Throughout that whole period of time, we’ve modelled that we’ll probably be exposed to something like 300,000 businesses that would be either unable to pay their bills in full towards their retailers – hence we’ve offered support to those retailers – or at least partially unable to meet those payments,” states Mr Tyler.

“We announced a $150 million support package just last week, of which there’s $50 million that we’ve looked at allocating towards small and medium businesses, and we want to support them to stay connected during that period of time.”

“It’s an uncapped amount actually, that $50m is our estimate.”

Announced last week, the package offers relief for residential and SME customers hit by hardship amid the COVID19-induced economic slowdown.

Eligible customers will see some, or all, their business charges waived until September 2020.

“But we really want to support businesses through this period, but also to come out the other side in the best shape they can be.”

The news follows reports Australian retail rents could drop by as much as 30% in the next two years, as local businesses fight to stay afloat during the economic hardship of the pandemic.