Mystery surrounds the appearance of what appears to be refurbished JB Hi Fi house brand Ffalcon TV’s on the Amazon web site with insiders suggesting that the manufacturer of the brand TCL offload “a load” of returns to another Company to mask the sale.

The $199, 40” Ffalcon TV’s which are being sold by Bi-Rites on the Amazon Prime site are described as a product that ‘works and looks like new” and is backed by a 180-day supplier warranty.

The listing goes on to say “This pre-owned product has been professionally inspected, tested and cleaned by Amazon-qualified suppliers.

A search of the Bi-Rite online web site reveals no listings for Ffalcon TV’s but there are listings for TCL TV’s.

We have contacted TCL for a comment but at this stage we don’t have an answer to our questions.

Bi -Rite were initially not answering their customer support calls.

When we finally got through to Bi-Rite they claimed that they “don’t sell Ffalcon TV’s.

“The big question is how many returns are there and whether Bi Rite will support a warranty claim” said one observer.

Another observation said that these TV’s were intended for the Indian market where the Ffalcon brand is also sold and were not JB hi Fi stock. 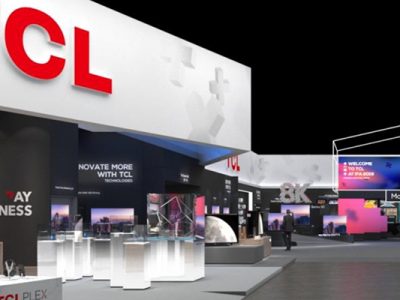 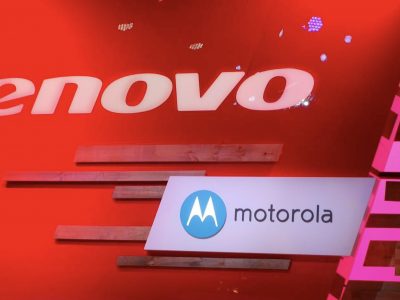 Motorola The Brand To Watch As They Carve Out 250% Growth