Taiwanese PC manufacturer, MSI, has sought to dethrone Samsung as the world’s largest curved gaming monitor supplier in 2019, with some commentators asserting it stands a chance.

As per Taiwanese trade publication, DigiTimes, MSI is currently ranked second globally, with curved products representing 60% of its overall gaming monitor shipments in 2018, up from 35% in 2017.

The figure is expected to notch 66.7% this year.

For the first two months of 2019, the company has reportedly generate consolidated revenues of f NT$19.08 billion (US$614.57 million).

Whilst the figure is ~4.8% down year-on-year, the result claims to be notably better than rivals. 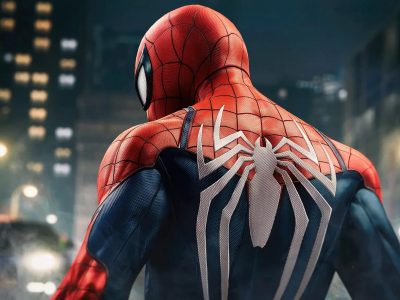