Home > Hardware > LG G7 Could Be Equipped With Iris Scanner

LG G7 Could Be Equipped With Iris Scanner

The upcoming LG G7 could be the first smartphone installed by the company with an iris scanner after rumours circulating that LG has been wanting to make this move for quite a while.

The iris scanner will be used as a bio metric authentication for users to unlock the phone, some industry heads says an iris scanner is safer than unlocking a device with your finger.

Lets Go Digital says LG has applied for a patent in mid-2017 at the WIPO which has recently been granted. The patent describes the operation of the iris scanner.

LG axed an idea to install an iris scanner in the LG G5 and G6 last year. You can read the patent for the iris scanner here.

Sources say the LG G7 will be on display at CES next month meaning only then will consumers find out whether LG has installed this feature. 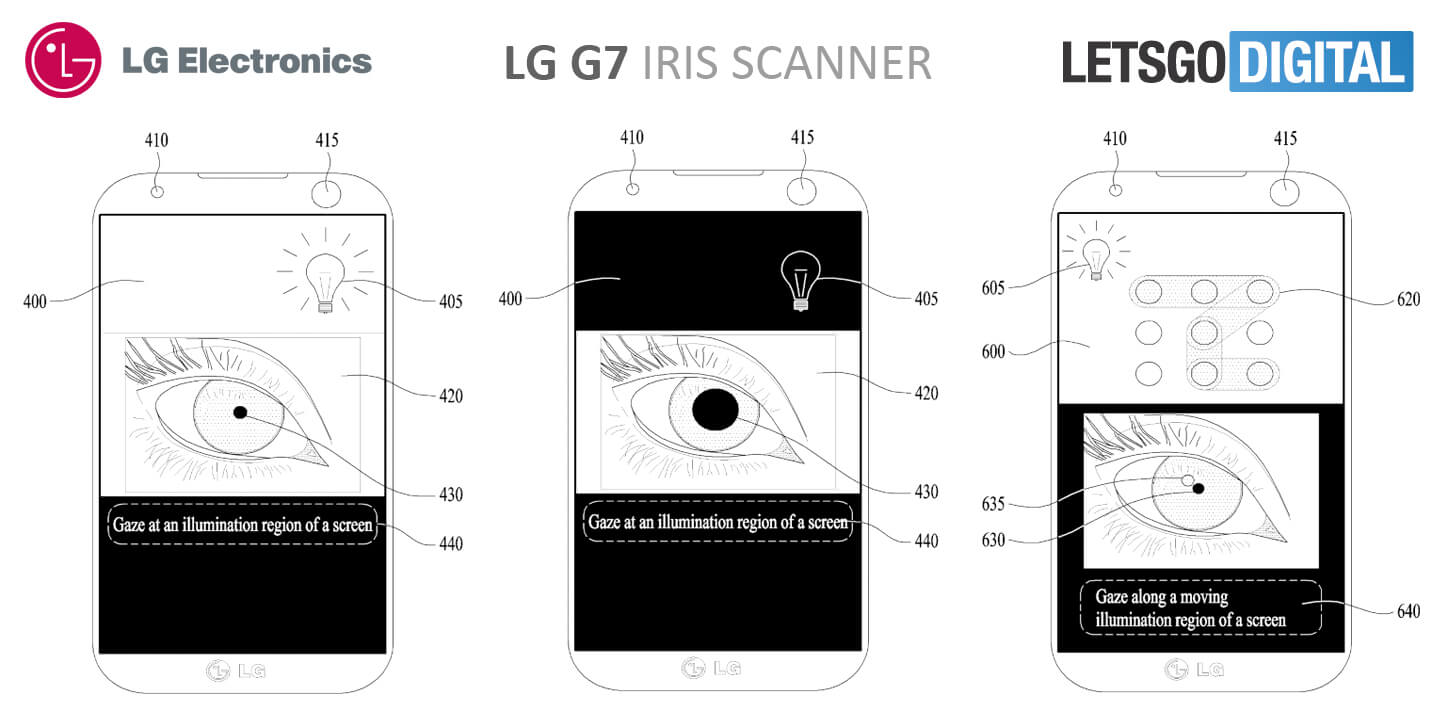