LG Electronics Australia has finally confirmed that they are now offering a free power board replacement service for selected OLED television models manufactured between 2016 and 2019 but to the risk of a fire.
The big question now is whether Sony Bravia OLED TV’s have the same problem as all Sony OLED TV panels are manufactured by LG Display.

ChannelNews exclusively revealed the problem in Australia yesterday despite LG initially claiming that the problem was restricted only to LG TVs sold in South Korea. In a statement issued to ChannelNews late yesterday, LG confirmed that they have begun offering a free power board replacement service for selected OLED television models manufactured between 2016 and 2019. The service aims to prevent a possible issue whereby the power board could overheat and fail.

They admitted that their OLED service program involves the replacement of the power board to avoid the possibility of a potential issues, these issues were not spelt out. They added ‘We are confident that the replacement of the power board will avoid the problem occurring. The issue is isolated to one component and other parts of the television are not affected’ a spokesperson said.

LG said that they have already held discussion with key regulators about this issue and will continue to meet their obligations customers.

The Company said that in Australia there are 14 models included in the replacement program, all of which were manufactured between 2016 and 2019. Model numbers are:

LG Electronics also pointed out that they use non-flammable materials that meet international safety standards for TV products, any overheating is extremely unlikely to lead to fire or result in any injury.

Electrical safety regulators and LG have categorized the issue as ‘low risk’ with no incidences having been reported to warrant any safety concerns.

In terms of the replacement process, we have service partners around the country that are helping us with this program. It will take approximately 30 minutes to replace the power board.

Sony Australia have not said whether their OLED TV’s which incorporate LG Display OLED panels are affected by the Power Board problem. 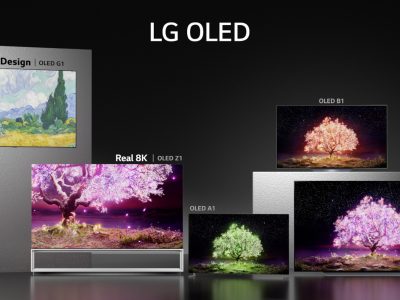 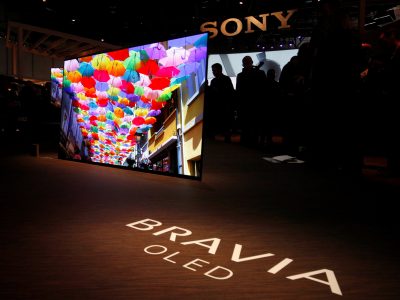 New Sony Designed, But Not Made By, 4K TV’s, Seriously Overpriced When Compared To LG & Samsung