Sound United owned Bowers & Wilkins has launched two new 24-bit capable true wireless headphones in what is seen as a cranking up of the premium bud’s market in Australia.

The move comes as Sennheiser announces that their premium consumer headphone business is up for sale with some tipping that Sound United could be a contender for the business.

The new models are the PI5 and the PI7 which comes with a six-microphone active noise-cancelling system.

Each bud features a two-driver arrangement Bowers refers to the sound output as “comparable to loudspeakers”.

The built-in mics will work for voice calls, as well responding to Siri and Google Assistant voice commands.

The two sides have a balanced armature tweeter for the top notes and a set of 9.2mm drive units for the mid/bass, all with their own dedicated amplifier.

The true wireless stereo transmission comes in through Bluetooth aptX Adaptive, allowing for 24-bit hi-res audio streams (when connected to a compatible source).

Also smart is the new charging case that has USB and 3.5mm ports, allowing you to connect it direct to an audio source.

The case sends that music to your ears wirelessly using AptX Low Latency.

It can also be plugged into nearly any device in existence that has a headphone jack, and the sound will be wirelessly streamed to the earbuds making them ideal for long flights.

This allows the wireless earbuds to be used with everything from handheld consoles to cars that offer headphones jacks for the passengers, to old MP3 players like the classic iPods.

The B&W PI5 true wireless headphones, are a slight step down, missing is the dual-driver arrangement instead they come with a single 9.2mm Bowers-developed unit.

TWS+ technology is used instead for the transmission of the audio from source to both buds simultaneously. There are also just the two microphones on each side for noise-cancelling and no inputs on the case. 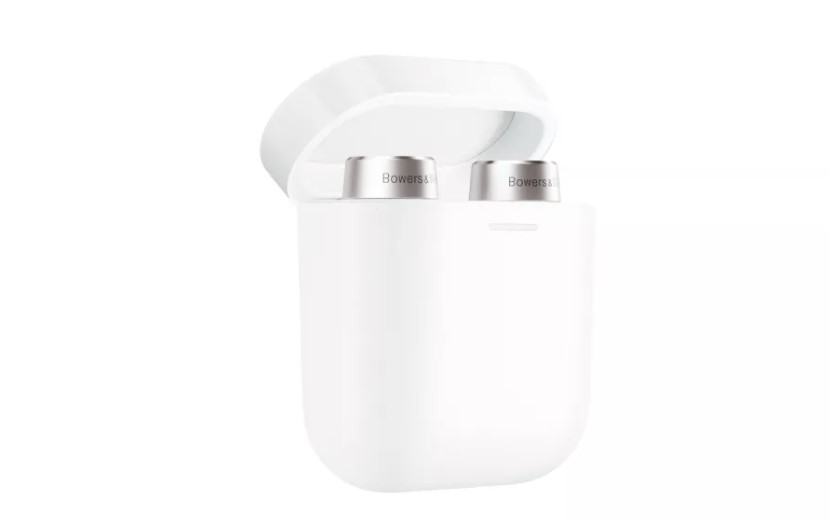 The PI5 and PI7 have an earbuds battery life of 4.5 hours and 4 hours respectively, meanwhile the charging case stores four more full cycles, offering a total of 22.5 hours or 20 hours from a single charge.

Bowers says it has championed driver technology and wireless transmission over battery life for a better audio experience. Explaining the company’s late entry into true wireless, Bowers & Wilkins Director of Product Marketing, Andy Kerr, said: “We don’t pride ourself on being first but being the best. In each case we waited and watched the market. We chose to stay out of the market until we felt we could make a difference.”

Both sets of Bowers & Wilkins true wireless headphones are available from today in a choice of white or charcoal. 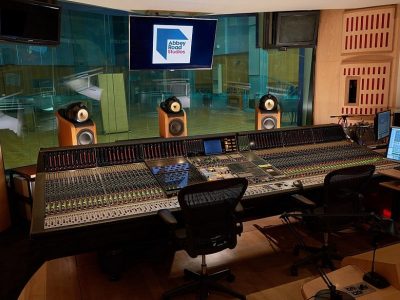 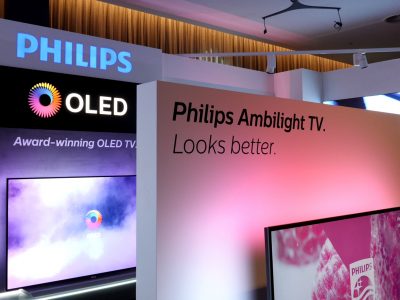 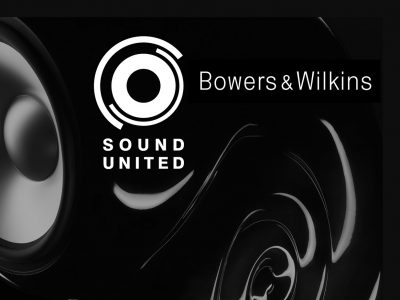