Korean electronics maker LG has announced it will bring Apple’s AirPlay 2 and HomeKit technology to its 2019 AI televisions.

LG claims it will be the first global television manufacturer to support HomeKit.

HomeKit will allow the televisions to be integrated into a smart home environment using Apple devices, its Home app, and Siri, giving users control over basic television functions such as power, volume and source.

HomeKit also supports scenes and automation such as turning off the TV when users leave the house or turning it on when they open a designated app. 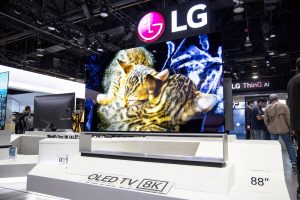 AirPlay 2, which has already been added to Samsung’s televisions, lets Apple users stream content from their device to their television, as well as stream audio to compatible multi-speaker setups.

The Apple technology will be added via a firmware update for 2019 LG OLED TVs, NanoCell TVs and UHD TVs with ThinQ AI capability, which will begin rolling out to more than 140 countries from tomorrow. 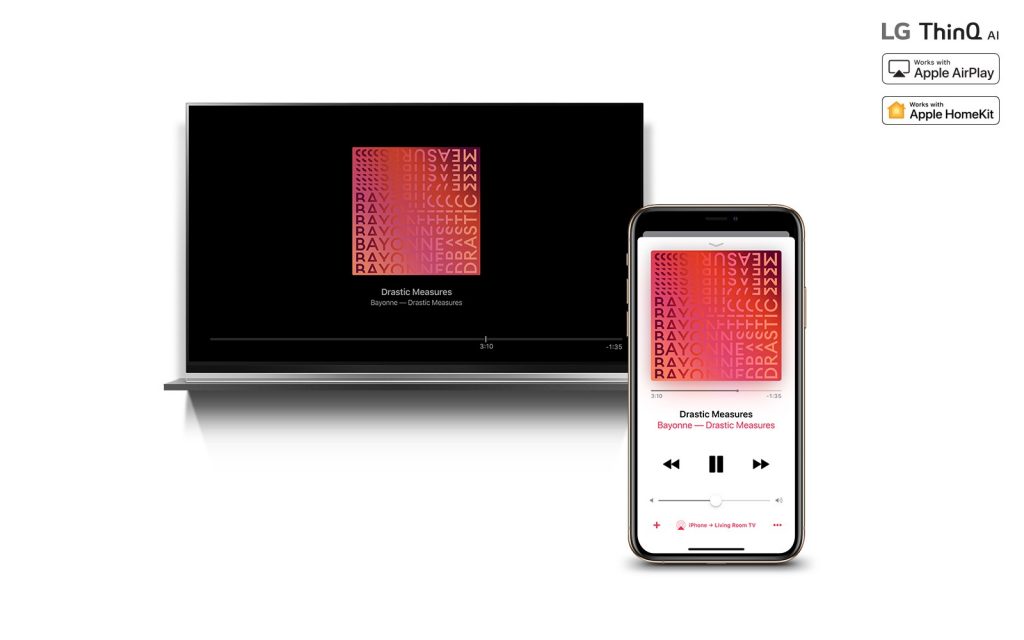 LG, Smartphones Are Out Robots That Replace Barista’s Are In