Lenovo states it created the “minimalist form factor” desktops “to give serious players top-of-the-line performance around the home and elsewhere”.

“From the chair to the couch and beyond, these new gaming cube and AIO designs let gamers take their highest settings nearly anywhere,” Lenovo states. 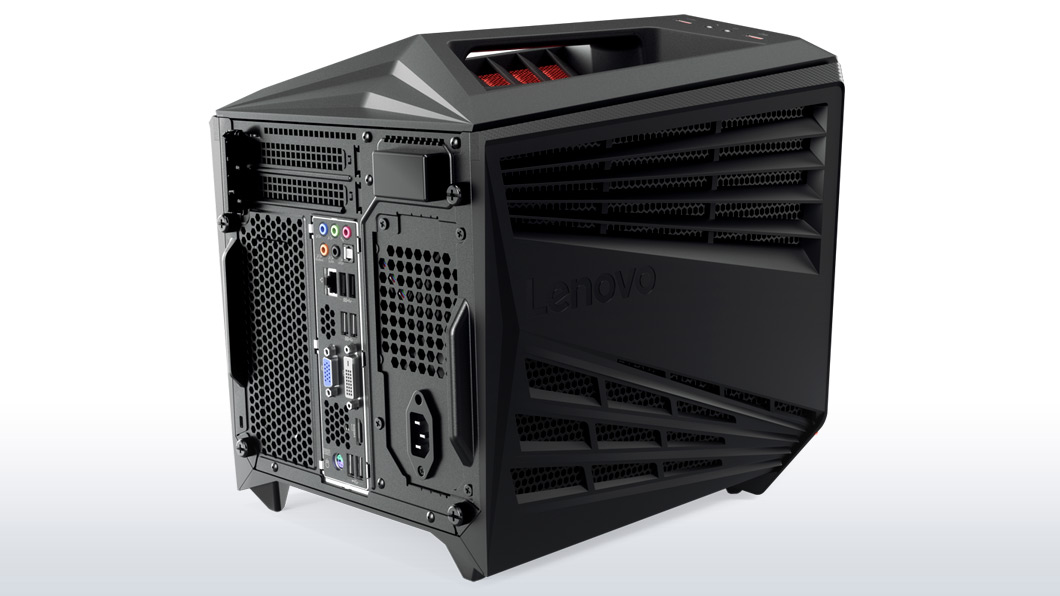 Running Windows 10, it is equipped with up to Killer DoubleShot Pro Wi-Fi, up to integrated Dolby Audio, and up to a 2 TB hard disk drive or up to a 256 GB solid state drive, and comes with the option of an integrated Xbox One wireless receiver, supporting up to eight controllers simultaneously, and one Xbox One controller.

The AIO Y910, meanwhile, is built within a 27” quad-HD (2,560 x 1,440) borderless display, with Lenovo describing it “as both a pro-gaming, VR-ready PC and a high-end desktop for efficient productivity”. 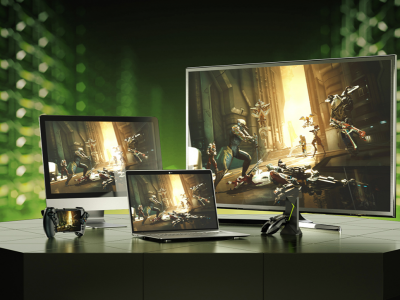