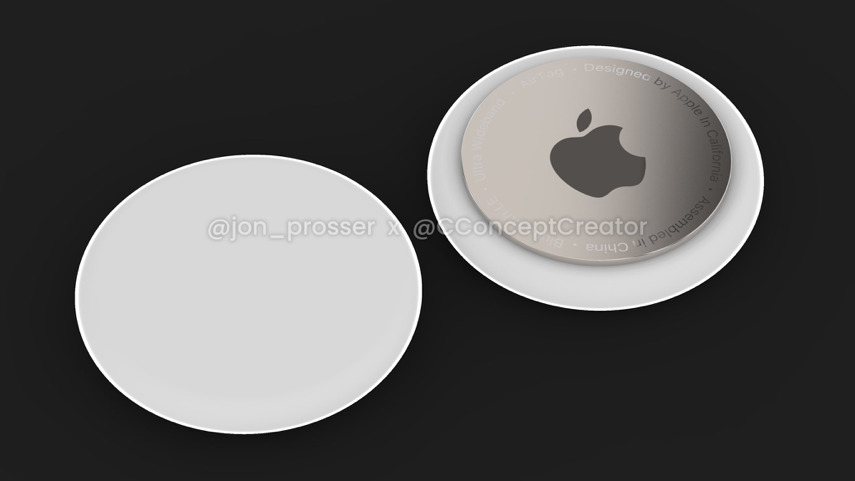 In patent applications leaked by Patently Apple, the old filing made by Apple in 2019 shows various uses for the AirTag – including using it as a standard locatable tag and measuring human posture.

Some of the use-cases in the patent are tracking locations of objects such as wallets, keys or bags which can be found using a compatible smartphone.

The AirTags could also trigger actions on smartphones when the tag is nearby. For example, if a user enters an area with a tag close-by the smartphone can display helpful information, such as maps.

The patent also indicates AirTags use ultra-wideband technology to locate a device with an accuracy of a foot or less. The tags can also produce audible sound/haptics to find them.

The most interesting use of the AirTags detailed in the patent was the use-case of measuring human posture and movement.

An example of this is a personal trainer tracking and evaluating movements of clients via the AirTag attached to them.

AirTags have not yet been officially announced by Apple however reports indicate production of the tracking devices started last month.

Apple analysts expect the AirtTags could be launched at a November Apple event.

AirTags, airtags patent, apple, Apple AirTags
You may also like