Consumers have gained a sneak peek at a leaked Anker wireless charger for what tech commentators claim is designed for the unannounced next-generation Amazon Echo Buds.

The dent in the wireless charging pad displays a more rectangular shape, which is different to the original Echo Buds.

The WPC leak also follows a FCC filing discovered by The Verge, for a new Anker PowerWave wireless charging pad that mentioned the announced second-gen Amazon Echo Buds in the name:

The leaked device appears to have indicators reflecting different battery levels for the buds and charging case.

A separate ‘phone’ charging light reflects suitability for a smartphone.

Commentators speculate that the leaked filings suggest the products may be unveiled sometime soon.

The Amazon Echo Buds are currently not available to buy from the company’s Australian site. 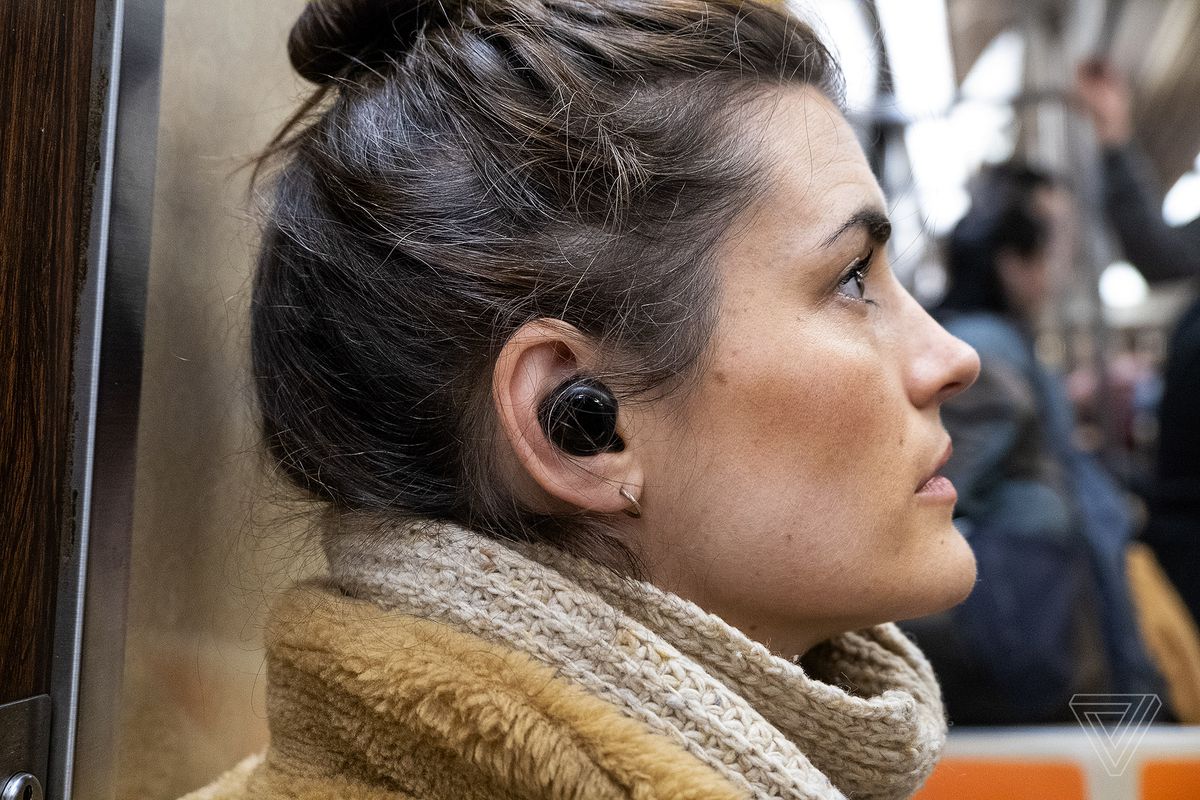