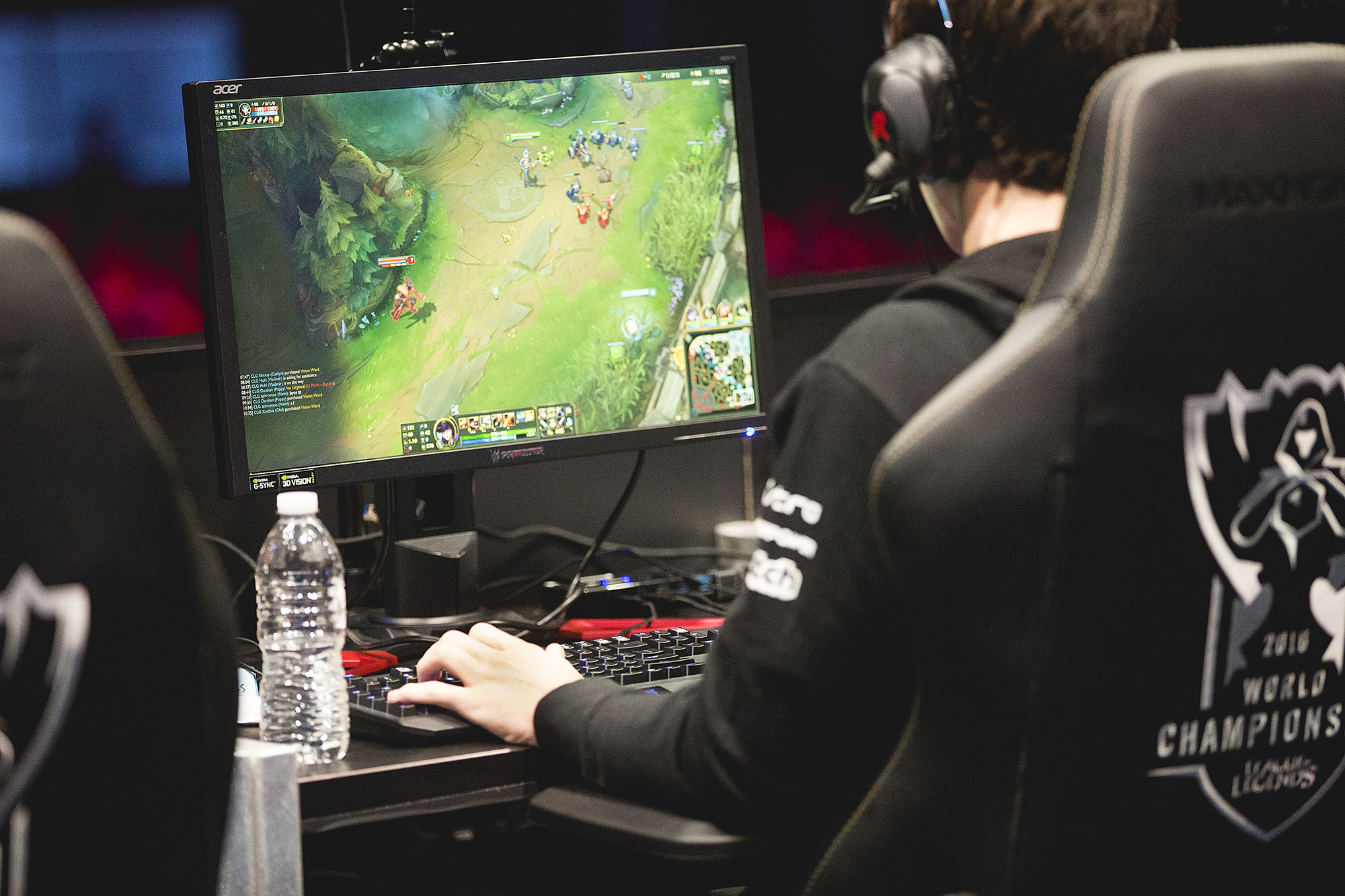 Acer Australia’s #1 PC gaming Company has cut a new deal that will see them extend their sponsorship of the Intel Extreme Masters (IEM) events while also being the sole supplier of PC hardware for the global event that attracts tens of millions of consumers.

The Taiwanese Company is confident that they can further expand sales in the fast growing PC gaming market by double digits despite a slowdown in overall PC sales.

Although worldwide PC shipments have been declining, the gaming notebook sector – despite its limited scale of around 7-8 million units delivers “exceptional” profits for brands like Acer compared to consumer and B2B PC sales.

This profitability has seen several PC Companies try and take on Acer with limited success with the core battle still between Acer and Dell Alienware.

For 2019, Acer chairman Jason Chen is confident that the company will achieve shipment growths stronger than the market’s average, while Acer Pan Asia president Andrew Hou at a recent interview also revealed that Acer’s sales from Asia Pacific’s gaming sector may more than double in the year.