Home > Networking > Inflight Web: How Much, How Fast?

Inflight Web: How Much, How Fast?

Internet access will be free on both Qantas and Virgin Australia jets during their planned three-month trial periods – but things will differ once the airlines set up more of their fleet and launch full-scale Internet services, says David Flynn, former IT writer/editor, and now operator of the Business Traveller Web site.

Qantas has said its Wi-Fi service will remain free once the rest of the Boeing 737s and Airbus A330s are upgraded with the satellite tech and has ruled out a two-tier ‘slow for free, fast for a fee’ system, Flynn reveals in a piece written for Fairfax’s Executive Style Web site.

Virgin Australia is believed to be leaning towards letting travellers choose between two levels of service: a basic connection suitable for Web browsing, e-mail and social media; and a high-speed pipeline for streaming video, Flynn says.

He notes that in a survey sent to selected Virgin Australia passengers last month, Virgin pitched a basic connection at $8-$14 per flight with the high-speed alternative at $15-$21 per flight. However Virgin also suggested that “on some flights” the first 30 minutes might be free.

Flynn predicts that Qantas will have faster connections because of its use of NBN’s Sky Muster satellites which operate via “super-fast” Ka technology.

Virgin’s inflight Internet service will be powered by an Optus D2 satellite running on the older and more crowded Ka band.

Flight, qantas, Virgin Australia, wi-fi
You may also like 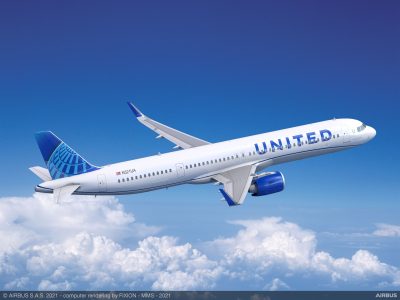