Leaked photographs of the Apple iPhone 7 and 7 Plus in gold have been revealed by a European website.

The images, posted by Czech website Letem Svetem, reveal a bigger cameras and a dual-lens one on the 5.5-inch handset. On both phones the antenna strips have been moved to the top and bottom edges.

The pictures do not offer any shots of the bottom of the phone, where Apple is expected to remove the 3.5mm headphone jack. Nor do the photos elucidate whether the phone will be called the “iPhone 7” or “iPhone 6se”.

Contrary to some rumours, the front of the phone looks the same as the iPhone 6s, with the device maintaining the switch-like Touch ID home button. 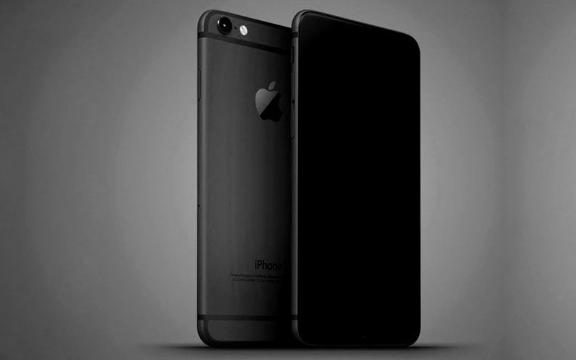 Insiders are also reporting that Apple is set to move to a new processor platform which could be even more powerful than the high-speed iPad Pro, according to tests leaked in China.

Some analysts have also suggested that Apple is set to introduce a new glass body iPhone.

The Daily Telegraph in the UK said that will Apple moved away from a glass body for its flagship phones when it launched the iPhone 5 back in 2012, which had a metal back. But now the company is reportedly looking to reintroduce the glass chassis to the handset.

One of the manufacturing companies Apple works closely with has been developing an all-glass case for smartphones that is anticipated to be the shell of next year’s iPhone.

Foxconn, whose main customer is Apple, has spent the last year designing the glass body, according to Nikkei, which could be used in the 10-year anniversary edition of the iPhone, due to be released in 2017.

The news lends some credibility to rumours that the 2017 iPhone will have an all-glass shell and OLED display.

After years of rapid growth, Apple posted a decline in profit in its last two quarterly results, as iPhone sales are crimped by competition from Chinese brands and growing market saturation.

Foxconn isn’t the only Apple supplier that has taken a hit from slowing iPhone sales.

Sharp last month reported a net loss of ¥27.5 billion $266 million for its fiscal first quarter because of sluggish sales of its display panels.

Earlier this week, Japan Display Inc. said it lost about $115 million in the April-June quarter and turned to its top shareholder, the government-backed Innovation Network Corp. of Japan, for support.

Apple iPhone, foxconn, leaked images
You may also like