According to a recently uncovered FCC filing, IKEA looks to be unveiling a new smart button real soon, which would allow users to control their smart home with just one click.

The documents reveal the first details of the IKEA Shortcut Button, which is a small, square device that lets users create smart home “scenes”.

A “scene” is defined as a set of event-driven commands that are issues simultaneously to multiple smart home devices.

The IKEA smart button has the capability to run for up to two years on a single battery and will require an IKEA Tradfri Gateway to operate.

According to the accompanying user guide, all it will take is a single press of the discrete button to activate a scene linked to it through the IKEA Home smart app.

Unfortunately, the leak didn’t confirm any details on the device’s release or cost. 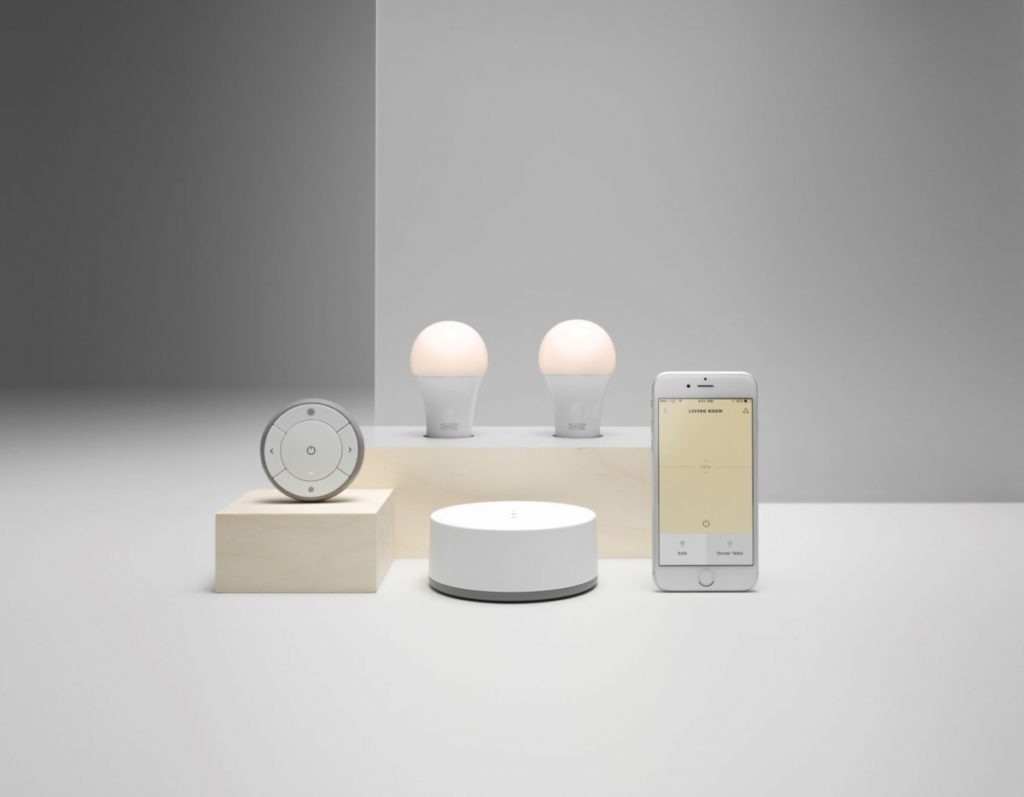 IKEA Festival Aims To Get Shoppers Back In Stores