Home > Brands > If You See A Samsung Note 7 On Sale, Don’t Panic It Could Be A Good Investment

If You See A Samsung Note 7 On Sale, Don’t Panic It Could Be A Good Investment

If you spot a Samsung Note 7 on sale in store don’t panic as the big phone maker is set to release a refurbished and upgraded version ahead of their Note 8, a device which many say could become a “collectors’ icon”.

A refurbished version of the premium smartphone, whose global recall last year garnered unwanted attention for the South Korean technology giant after some caught fire, is coming to retailers’ shelves on July 7 with different components under the name Galaxy Note 7 FE, according to sources.

Samsung Australia have not said which if any retailers will stock the device in Australia.

The FE stands for “Fandom Edition,” one observer said.

The device will initially be available for consumers in South Korea, with relatively modest inventory for release in other countries yet to be announced, one of the people said, adding that Samsung is expected to release at most 400,000 devices among three major telecom companies.

The refurbished Note 7 will be priced at around $799 which is $300 cheaper than the original Note 7.

According to Bloomberg a spokeswoman for Samsung declined to comment.

Samsung said in late March that it planned to sell refurbished or rental versions of the Galaxy Note 7 but didn’t specify timing or targeted markets.

Samsung recalled around three million Galaxy Note 7 devices last year after reports of some devices catching fire—a debacle that cost the company at least $5 billion and saw the devices banned on various airlines.

The South Korean company concluded earlier this year that the overheating in some devices came from design and manufacturing problems with the devices’ batteries. According to Samsung, the defect affected 330 out of the three million Note 7 phones that it sold.

Analysts say the revived Note 7 wouldn’t compete with or cannibalize sales of the Galaxy S8, Samsung’s latest flagship smartphone, which was released to much fanfare in April. Unlike the Galaxy S series, the Galaxy Note smartphones feature a larger screen and a stylus, endearing them to a loyal base of fans.

“The Note 7 is a unique product for Samsung,” said Tom Kang, a Seoul-based analyst at Counterpoint Technology Market Research. “This is a product for Note-series fans so it’s going to address a different market segment from the S8.” 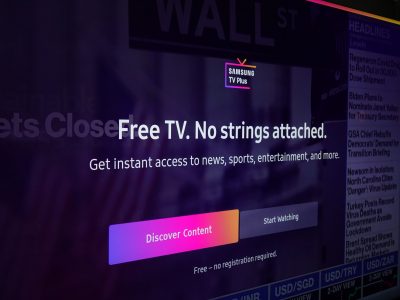