How Bad Can Tech PR Get? Just Ask DEC PR How bad can tech PR get? Just Ask Dec PR.

I have just been out to the launch of the pricey new Arlo Ultimate Camera run by DEC PR.

This Company is either totally incompetent or they don’t have a clue as to how important digital and online engagement is to this industry.

After driving for 40 minutes to an event in South Coogee, sitting for an hour and a half through what was an excellent press event I was told that “all” the information was in the press kit.

The only problem was the press kit which I opened when I got back to my office, consisted of a 2 page typed up press release, (No digital version), a bottle of wine branded ARLO which I presume was to drown the anger of being duped by an incompetent PR Company.

Not only was there no digital images or digital press release there was no mobile number on the paper press release to contact anyone at the Arlo event.

Even worse there was no PDF or PowerPoint presentation of the excellent presentation made by Arlo management or an email to me containing all the relevant assets.

What PR Companies have to realise is that when a media organisation puts time into sending someone to attend an event, they are investing time and effort into a brand.

And if you are at the cutting edge of tech PR as ChannelNews and SmartHouse is, it’s critically important that one is able to get a story up quickly online.

Another technique that works is to embargo the press release or get a journalist attending to sign a none disclosure agreement before the event. This allows a media organisation to write a story before the event and set a timer for the story to be posted online when the embargo is lifted.

This is something that DEC PR management appear not to understand especially by their actions relating to ARLO.

I am one journalist who is not going back to how we operated 15 years ago, re writing a printed press release. 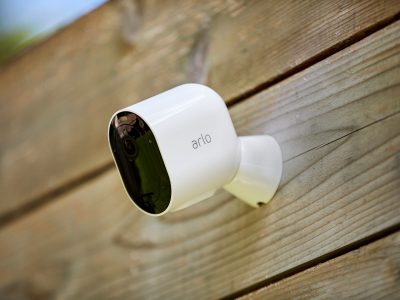 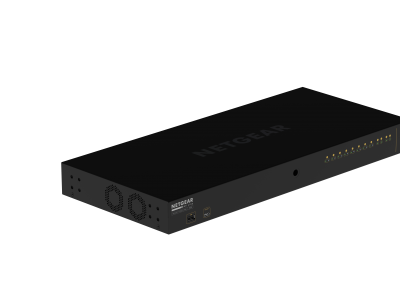 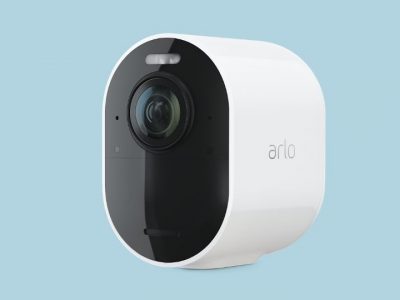