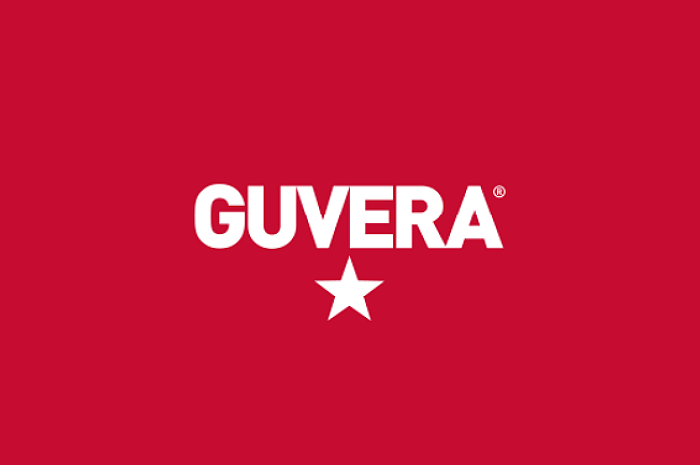 Eight years on from launch, music streaming service Guvera has announced it will no longer be available for Australian users.

However, the Australian-born company also revealed plans to continue to operate in overseas markets.

The news caps off a string of negative outcomes for the company, from having its attempts to list on the ASX blocked to having several of its subsidiary firms being placed into administration.

The company broke the news to subscribers via email and through its official website.

The statement says that “with a heavy heart, the time has come to pull back from our operations here.”

“We have decided that in order to achieve sustainable and long-term goals, we will focus our efforts in key emerging countries where we feel we can return the greatest value to our stakeholders.”

They advise former Australian subscribers that “If your travels take you abroad you’ll be able to re-register to use Guvera in India, Indonesia, Saudi Arabia and the United Arab Emirates.”

It’s another strange turn for the company, whose recent meeting for creditors revealed that many employees hadn’t been paid super for over two years.