According to 9to5Google, the tech giant has sought to bring down the price of its Nest Wi-Fi hardware range with affordable (~US$99) device, landing later this year.

The news follows commentator criticism over the former Nest Mesh Wi-Fi system, with a lack of Wi-Fi 6 support, higher price and no LAN port. The product was an upgrade to its predecessor due to integrated Google Assistant smart speakers.

9to5Google has found discovered a device codenamed ‘Breeze’ in recent versions of the Google WiFi and Google Home apps, prompting speculation of a Wi-Fi related device based on historic vernacular.

The Google Home app was also found to have prepared for ‘Breeze’ with a simple animation, guiding users how to connect the router to a home internet provider’s modem.

The new Nest Wi-Fi product is thereby deemed to be a router, rather than just access points.

Consumers will have to wait and see what manifests from these early reports and speculation. 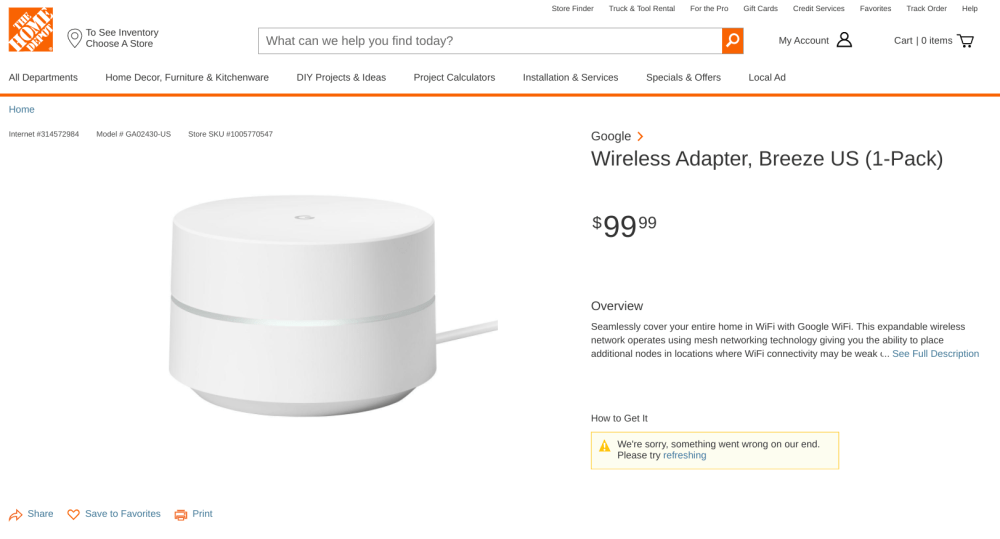