It was a YoYo ride for action camera maker GoPro as their shares initially jumped, but as financial reality set in the they came tumbling back down.

The company’s shares climbed 7.1 per cent in after-hours trading and then plunged to finish lower.

Its quarterly results released this morning revealed a 7 per cent year-over-year drop in revenue to $202m in the three months to the end of March.

Analysts were looking for revenue of $184.2m and an adjusted loss of 37 cents a share, according to Thomson Reuters.

What the Company did admit is that there had a strong sell through for their new Hero. The issue now is whether the sell-out will also be strong. Both the HERO5 Black and HERO6 Black models, as well as the recently launched entry level HERO device which is selling at $299 Vs a sub $100 better specked product from Laser Corporation.

Nicholas Woodman, GoPro’s chief executive and founder, said that hopes remained high for the lower-priced model in the current quarter:

“Initial demand for HERO is promising and we expect it to improve as large retail partners like Target and Walmart begin selling the product in the second quarter.

Our first quarter performance makes it clear that there is significant demand for GoPro, at the right price.

“We began to step up marketing programs in March which, coupled with overall expense controls, solid channel management and second half new product launches, gives us confidence for a successful 2018 for GoPro”.

Action Cameras, earnings, gopro, revenue, shares
You may also like 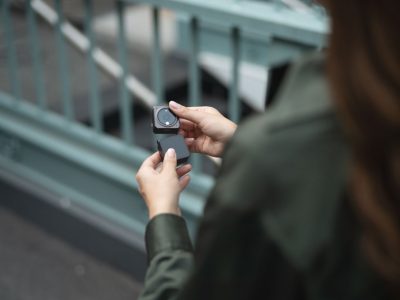 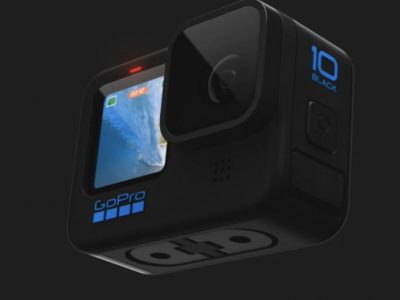