A major concern for consumer electronics companies continues to be the impact on sales, profits and supply-chains as a result on the ongoing trade war between the US and China, according to leading data and analytics company GlobalData.

It also looks at the big issues that keep senior industry executives awake at night – from technology trends like AI and the IoT to macro-economic trends like Brexit and the US-China trade war, and regulatory trends such as data privacy.

The report has revealed that many companies in the sector, such as Apple, use Chinese sub-contractors and operate complex global networks. The report suggests that these may have to be split and new supply-chains created if the trade war continues to escalate.

“Companies that invest in the right themes become success stories; those who miss the big themes end up as failures,” the report states.

”Given that so many themes are disruptive, it is very easy to be blindsided by industry outsiders who invade your sector.”

In terms of top consumer electronics technology trends, GlobalData has identified and highlighted the following:

Foldable screens have been beleaguered by design issues. Shortly after the Samsung Galaxy Fold was soft launched, reviewers found that the screen broke after a few days. The price of flagship phones increases annually with only minor improvements, so manufacturers are using foldable phones to revive the upgrade cycle.

Sony’s PlayStation VR headsets and the Oculus Quest headset are competing directly with the Nintendo Switch. Valve’s Index VR and HTC’s Vive Focus Plus headsets were both launched in 2019. Lower prices and new launches in 2020 are expected to encourage growth.

AR could be the next big computing platform. Ultimately, AR glasses may replace the smartphone as the primary connected device. As the technology matures, subscriptions, location-based entertainment, and in-app purchases will become more prominent.

Nearly every leading technology company is either already producing a smart speaker or developing one. Many vendors are releasing smart speakers that are singularly purposed yet also incorporate at least one of the dominant platforms – Alexa or Google Assistant.

Apple dominates the smartwatch category, while Xiaomi leads in the fitness bands. Apple is using the Watch for large-scale medical studies, and the Series 4 and 5 can perform a single-point electrocardiogram and alert medical personnel in the event of a fall.

Subscription video on demand (SVoD) services have long allowed customers to view an unlimited amount of film and TV content streamed over the Internet. Streaming media players include cable and satellite set-top boxes, game consoles, smart TVs and dedicated devices such as the Amazon Fire and Roku player. Apple and Google’s strength in the smartphone market puts them ahead of other players in the video streaming ecosystem. 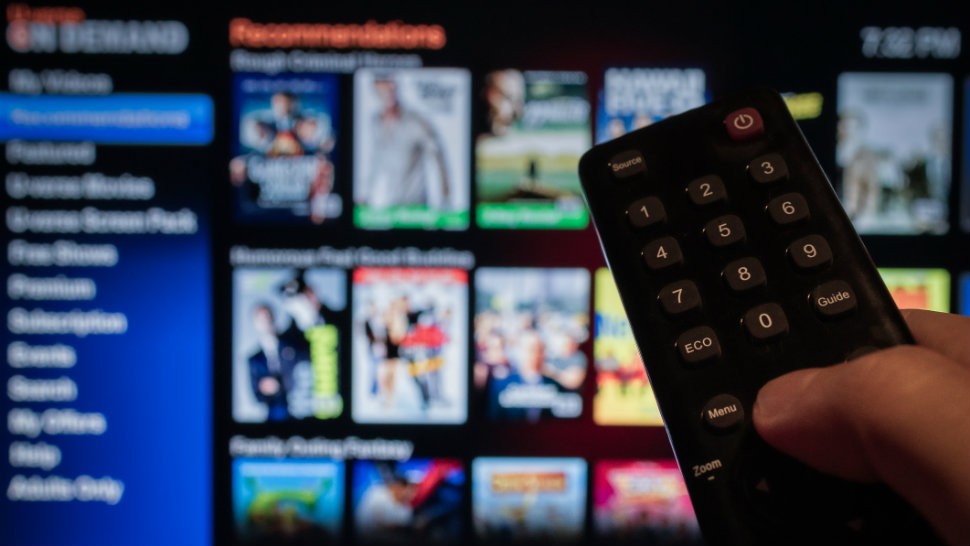 The consumer drone market has evolved quickly over the past three years. The industry’s future depends on continuing improvements in network infrastructure and photographic equipment. In December 2018, drone activity grounded hundreds of flights at one of the UK’s busiest airports. The consumer drones’ market is likely to evolve in more unexpected ways.

Consumer robotics includes robots designed for entertainment, for companionship, or to perform domestic tasks. The fastest-growing segment will be household service robots. Social robots are a long way from mass adoption but have gained traction in Japan.

CASE (connected, autonomous, shared and electric) is the future of the automotive industry, Vehicle connectivity over the next two years will be driven by the deployment of advanced driving assistance systems as standard features. The two biggest themes in the coming years will be the arrival of 5G and the increase in cyberattacks on connected vehicles.

Prototype electric vertical take-off and landing (eVTOL) passenger vehicles are now being put through their paces. Companies in the vanguard are Uber, Airbus, China’s Ehang, Germany’s Volocopter, and Google co-founder Larry Page’s Kitty Hawk. eVTOLs are quiet and can both take off from, and land in, smaller spaces. Ait taxi project Uber Elevate has offered helicopter services in New York since July 2019. The Ehang 184 has already tested over 1,000 flights with human passengers involving 10-mile trips lasting around 20 minutes each. 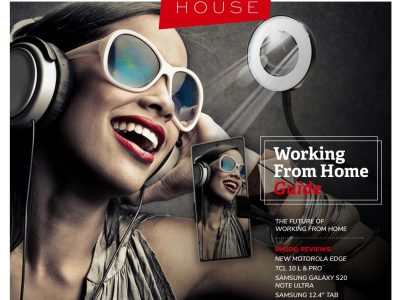