Chromebooks have been tipped to become serious gaming machines, according to new rumours published by Chrome Unboxed.

The report speculates that a Chromebook with some powerful hardware, including an Intel Alder Lake CPU and a Nvidia GPU could be on the way.

A listing found in the Chromium Gerrit that mentions the term “Agah” is what Chrome Unboxed believes to be the new device.

“Agah” was renamed from “Draco”, an earlier project that had an email domain attached that has been involved with HP projects, according to Chrome Unboxed, however this is still speculation. As a result, the rumors suggest that the new gaming Chromebook could be coming from HP as soon as the end of this year, or by next year following CES. It could possibly be branded under the HP Omen gaming range. There is lots to suggest that a gaming Chromebook could one day become a reality outside of this new speculation. Only recently, videogame marketplace and platform Steam announced that it would be coming to Chromebooks

Furthermore, Chrome Unboxed has been tracking Chromium listings since January that suggest that a gaming Chromebook could be the case, and in March, suggested dedicated GPU’s may feature in the devices.

MediaTek and Nvidia also partnered in 2021, however the only device that the new project has released thus far is the Acer Spin 513, which does not feature a Nvidia GPU. 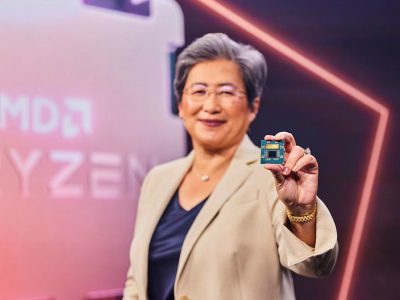