The government’s $50 million Temporary Interruption Fund (TIF) is now available to Australian screen producers whose work has been impacted by the coronavirus pandemic.

With many new productions struggling to find funding because financiers are concerned that production will be interrupted if a cast or crew member falls ill, TIF will remove a lot of the risk, says Arts Minister Paul Fletcher.

“If a production is designated by Screen Australia as eligible under TIF this will allow financiers to release funds so production can commence.

“Importantly, TIF means that local productions can get underway and cast and crew can return to work. TIF will complement the practical COVID-Safe Guidelines, which have been developed and released by industry to support a safe return to work,” he said.

To access TIF, a production must have Film Producers Indemnity (FPI) insurance from an approved insurer, covering named individuals. TIF grants will cover any loss to the production from death, injury, or illness of a named individual, capped at 10, if it solely resulted from the individual contracting COVID-19.

Graeme Mason, CEO of Screen Australia, which will administer the program, said TIF will return certainty to Australian film and TV production. 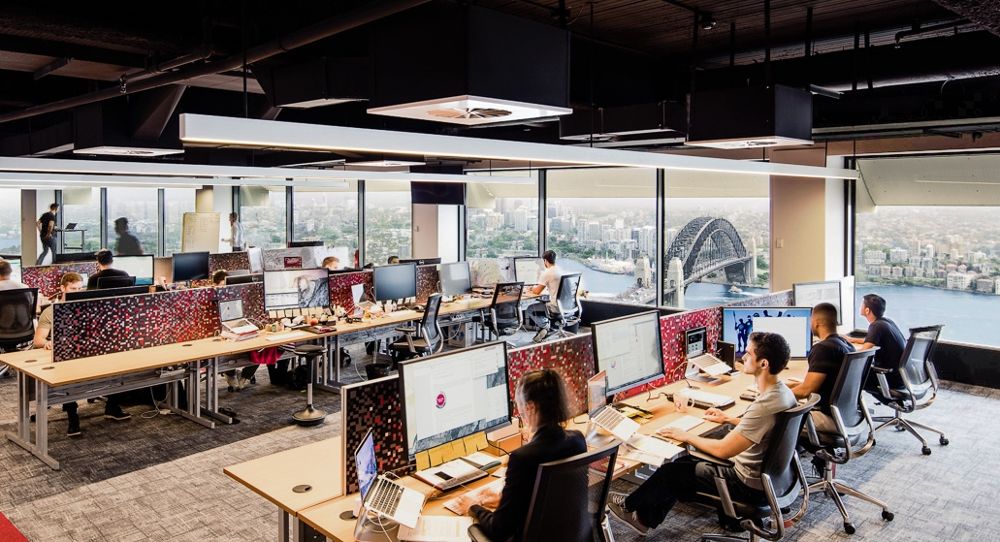