Fujifilm has introduced its Instax Share SP-2 mobile printer, which transforms digital photos to print in a matter of seconds.

Fujifilm states that the Share SP-2 “can print high-quality credit card-sized instant photos from smartphones in just 10 seconds”, with the new release following on from its Share SP-1, released in 2014.

Users can create photos via Android and iOS smartphones via the Instax share app.

Fujifilm states that the adoption of a new exposure system provides higher image resolution and contrast, while the printing time has been shortened by combining the exposure and film output processes.

The Share SP-2 delivers new functions including new filters and templates, such as the Custom filter, with provides for the brightness, contrast and saturation of an image to be adjusted, while the Collage template provides for two to four images to be combined into one photo.

The Share SP-2 is equipped with a rechargeable battery which can be charged via micro-USB port.

Fujifilm states that the Share SP-2, available in gold and silver, will be available in mid-July in the US, retailing for US$199.95, with Australian availability yet to be announced. 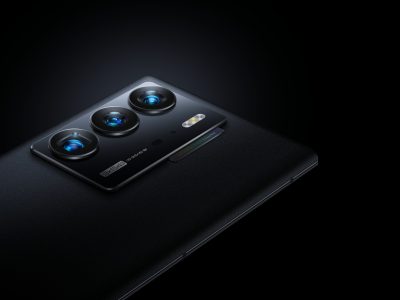