Fujifilm are making a big investment into its semiconductor production capabilities, earmarking $AUD892 million over the next two-and-a-half year period to bolstering this side of its business.

The figure represents a spending leap of over 40 per cent from the previous three-year period, and was driven by crippling shortages that have led to a great global demand for chips.

Fujifilm aims to expand revenue from chipmaking by 30 per cent to 1.9 billion by March 2024.

According to Nikkei Asia, Fuijifilm is “particularly focused on photoresists used for printing circuits onto silicon wafers”, and will focus on “production of resists for extreme ultraviolet lithography machines, used to make advanced chips of 5 nm or less.” 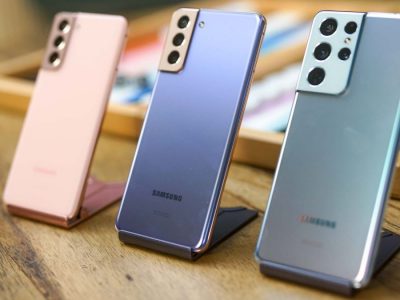