CANBERRA: Treasurer Josh Frydenberg said he has held “constructive” discussions with Facebook boss Mark Zuckerberg over the media code stalemate – but stressed that the Federal Government won’t back down on thaws that would compel tech platforms such as Google and Facebook to pay media companies for using their content.

Facebook staff and federal Treasury officials worked through the weekend on details of the proposed new media bargaining law, as Facebook pulled access to news and many public organisations, including essential services, at the end of last week.

Prime Minister Scott Morrison said he was pleased Facebook had returned to the negotiating table, adding: “we want to work through this issue”.

The company has “tentatively friended us again,” Morrison told a news conference in Sydney. “What I’m pleased about it is that Facebook is back at the table again.”

However Facebook has publicly indicated no change in its opposition to the proposed laws. 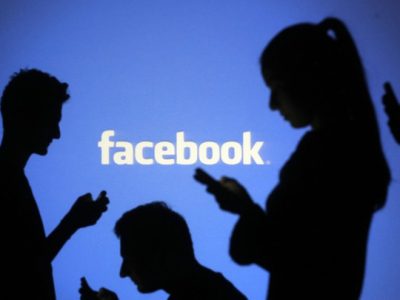