LG Electronics has had their annual shake up of management with a former senior Australian executive parachuted into a top job at the global consumer electronics Company.

William Cho has been appointed Chief Strategy Officer; he will also take on the responsibility of Chief Executive Officer effective from December 1.

Mr. Cho was responsible for establishing LG’s Business Incubation Centre and fostering new businesses opportunities in the form of in-house ventures as well as start-up partners during his six-year tenure as president of LG North America and before that as head of LG’s Australian operation.

LG said the latest executive reshuffle aims to seek stability rather than drastic changes given that uncertainties are growing over the protracted coronavirus crisis and the global supply chain disruptions.

While the top two leaders are tasked with leading innovation for the future, most CEOs at other affiliates retained their jobs to better handle current situations.

According to LG, a total of 179 executives have been promoted in this year’s executive shakeup –- the largest promotions under Chairman Koo’s leadership. A new generation of executives rose to power, with those in their 40s making up 62 percent of the new 132 vice presidents.

LG Australia Bounces Back To Growth During FY20 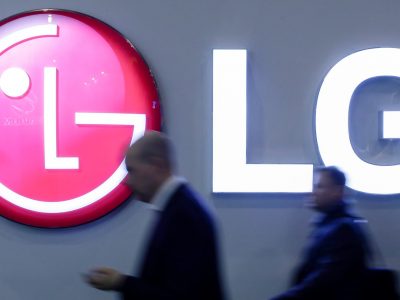 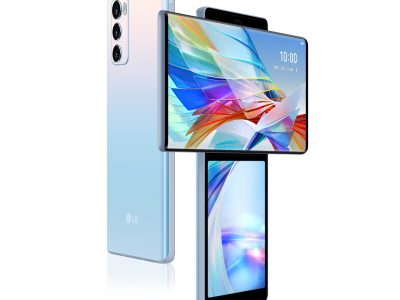