Fitbit grew its year-on-year revenue in the 2016 first quarter, selling 4.8 million connected health and fitness devices for the quarter, with the Fitbit Blaze smart fitness watch and Alta fitness wristband off to a strong start.

However, while revenue climbed to US$505.4 million, up year-on-year from US$336.8 million, net income took a tumble, falling to US$11 million for the quarter, down from US$48 million.

Fitbit reported that the Blaze and Alta comprised 47 per cent of revenue for the quarter, with a million units of each device sold in the latter part of the quarter.

Approximately 40 per cent of Blaze and Alta user activations were by users who had prior Fitbit devices, Fitbit advised, with approximately 20 per cent of those buyers who reactivated coming back to the Fitbit community after having been inactive for 90 days or more.

Most Fitbit Blaze and Alta buyers bought up from a less expensive prior Fitbit device, with less than 10 per cent buying down.

As reported by Reuters, Fitbit’s forecast adjusted profit of 8-11 cents per share for quarter two missed analysts’ average estimate of 26 cents, according to Thomson Reuters I/B/E/S.

Fitbit, however, has raised its revenue and profit guidance for the full year.

“The strong growth and defensibility of our business continues to be powered by product innovation, the network effects of our community, our expanding global distribution, and investment in our brand,” James Park, Fitbit co-founder and CEO, commented.

“Based on the first quarter’s performance and momentum, we are confident about the remainder of the year, which is reflected in our increased guidance.” 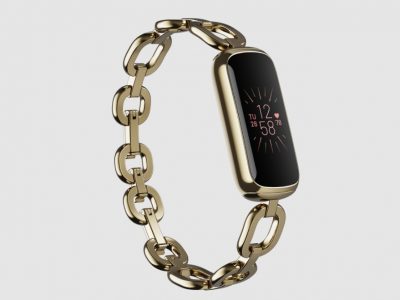 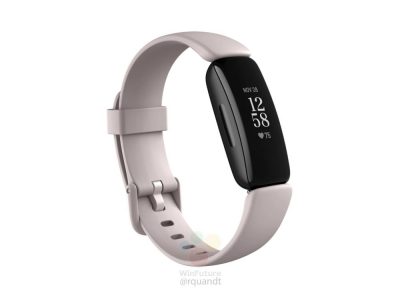