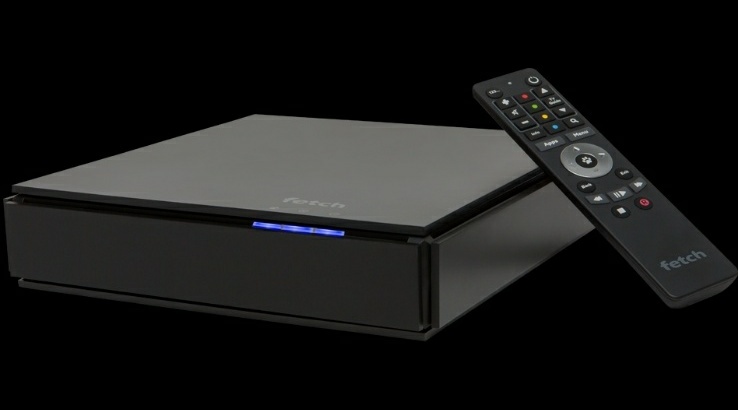 Fetch TV has inked a partnership with Discovery Networks, adding the Discovery Channel and TLC to its channel library.

The ‘Fetch Ultimate Pack’ (40 channels – $20/per month) will feature both new channels.

The news comes after Fetch TV continues an “active” 2017, where the company added several new channels such as; Cartoon Network, Boomerang and EDGEsport.

Scott Lorson, Fetch TV CEO, affirms the company is delighted to offer such a “flagship channel” as the Discovery Channel to its platform:

“Since its inception in 1985, Discovery Channel has been a flagship channel in the factual entertainment space.  We are delighted to add Discovery Channel and TLC to the Fetch content line up, as we continue to offer Australian subscribers unparalleled value and choice with 49 leading channels available for only $20 pm, along with the option to choose from four $6 per month ‘skinny’ channel packs”.

Lorsen claims recent agreements are part of the company’s strategy to expand its content strategy as it edges towards 1 million subscribers:

“As we charge toward 1 million subscribers, we will continue to expand our content offering.   We are off with a bang in 2018, and have more announcements planned over the coming months”.

Pricing will remain the same for existing and new Fetch TV subscribers – the updated line up is below:

Discovery Channel, Fetch TV, TLC
You may also like