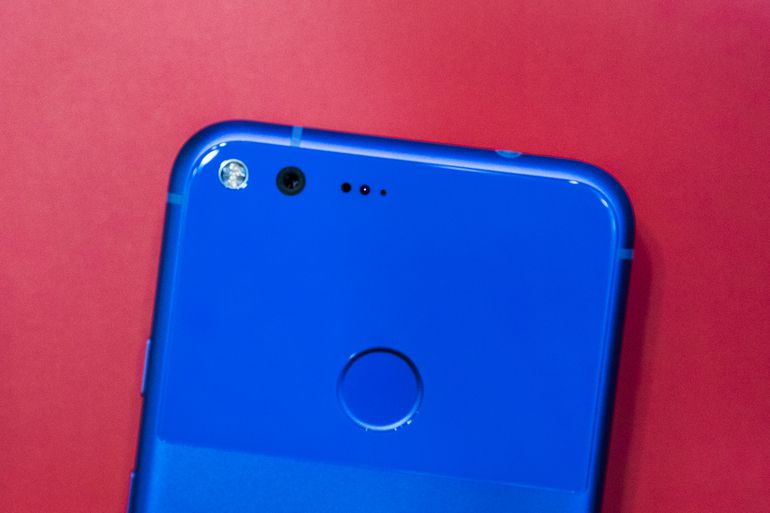 It looks like the shortage of the popular Pixel XL smartphone affecting Google’s US customers may have spread to Australian retailers.

Recent reports out of the USA have indicated that Google might have run into trouble meeting supply for their premium handset.

Google’s US online store is entirely sold out of the XL, along with the silver and blue versions of the standard Pixel.

A Google spokesperson told The Verge that “demand has exceeded our expectations”.

That’s an understatement – the 128GB model of the XL has been sold out since November.

In fact, according to the website of Verizon, the exclusive carrier for the Pixel in the US, new orders for the device won’t ship until March.

Now, the shortage looks to have also affected Australian suppliers.

Google’s Australian online store lists all but the black 32GB version of the XL as out of stock.

Things aren’t much better on the Telstra website. Telstra, who has exclusive rights to carry the device in Australia, have the 32GB in stock but the 128GB version is listed as available for back-order with no indication of when orders will be delivered.

Meanwhile, the device has disappeared entirely from the JB Hi-Fi website.

Channelnews has reached out to Telstra and JB Hi-Fi for comment.