Scarlett Johansson and Disney have reached a settlement over her $50 million lawsuit that claims Disney sabotaged the theatrical chances of Black Widow in favour of its streaming service Disney Plus.

“I am happy to have resolved our differences with Disney,” Johansson said.

“I’m incredibly proud of the work we’ve done together over the years and have greatly enjoyed my creative relationship with the team. I look forward to continuing our collaboration in years to come.”

Alan Bergman, the chairman of Disney Studios Content, said: “I’m very pleased that we have been able to come to a mutual agreement with Scarlett Johansson regarding ‘Black Widow’

“We appreciate her contributions to the Marvel Cinematic Universe and look forward to working together on a number of upcoming projects, including Disney’s ‘Tower of Terror.’”

Johansson claimed she lost out on “tens of millions of dollars” after the studio opted to place Black Widow on its streaming services, resulting in Johansson losing out on theatrical royalties.

Disney said the suit displayed “callous disregard for the horrific and prolonged global effects of the COVID-19 pandemic”, and that she was paid $20 million for the film.

black widow, disney, scarlett johansson
You may also like 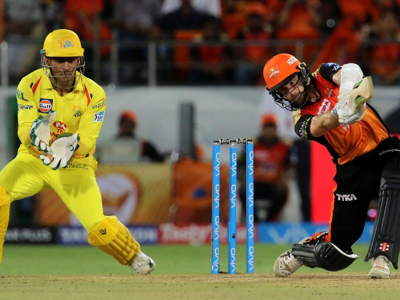