Michael Di Meglio, who quit Advance Audio is set to take on the role of Sales Director at Addicted To Audio.

Meglio who was responsible for building several out several brands including KEF at Advanced Audio will be replaced by Nigel Ng an existing Advanced Audio executive.

According to Meglio he left of his own accord and “amicable” unlike Adam Merlino, who after quitting the Sydney based Company after a falling with Advanced Audio CEO Josef Riediger, went on to build out the Control 4 automation offering to be be a major brand for installers.

Under Advanced Audio the brand struggled.

Addicted To Audio, Advanced Audio, Michael DeMeglio
You may also like 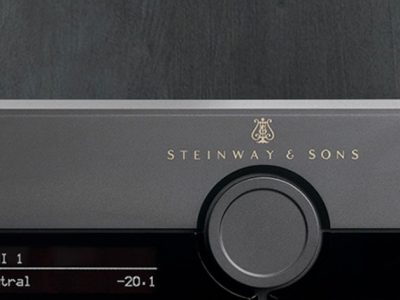