Luxury department store, David Jones, is reportedly embarking on a significant downsizing of its physical footprint, just weeks after claiming the Australian retail industry is in “recession.”

According to The Australian, several landlords (e.g. Westfield’s Scentre, Stockland and Vicinity Centres) could be hit by the department store’s shrinkage.

The news follows similar reduction plans by the likes of Myer and Big W, with the later closing around thirty stores in the next three years.

David Jones’ South-African based owners, Woolworths Holdings, is reported to slash over 20% of its existing local store-space, mirrored by cuts at Country Roads which it also owns. 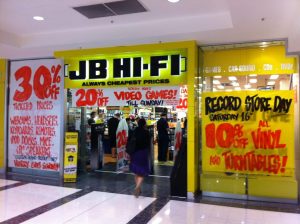 The retailer is yet to announce which stores will reduce, however, Woolworths Holdings has confirmed it will pursue its downsizing “more aggressively,” focused first on ‘lower demographic’ areas.

The news comes after David Jones recently announced a writedown of its value by $437.4 million, after purchasing the business in 2014 for $2.1 billion.

As previously reported, e-commerce giants such as Amazon Australia and Kogan.com continue to report bumper sales, with JB Hi-Fi defying conditions and reporting “record sales and earnings” for FY19. 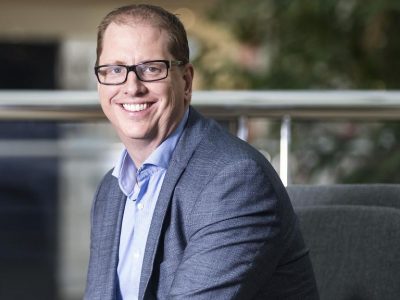