The CSIRO has confirmed that it is cutting 57 jobs from across the organisation, including 15 positions from the Marsfield, Sydney, laboratory credited for inventing the original Wi-Fi testbed.

Around 15 people will be discharged from what’s now the Data61 lab in Marsfield, Sydney, the CSIRO’s current hub for IT and astronomy research and development.

The 15 positions to go are in a communications systems group that’s part of the CSIRO’s cyber-physical systems program. It includes teams working on electromagnetics, microwave systems, communications and in project management.

However bigger cuts are reportedly being be aimed at trimming the numbers of minerals and resources workers across Victoria, WA and Queensland.

CSIRO management has attributed this decision to “weak mineral markets over the last few years leading to reduced revenue and an additional financial driver to reduce costs”. 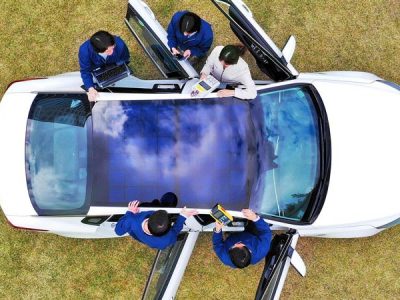 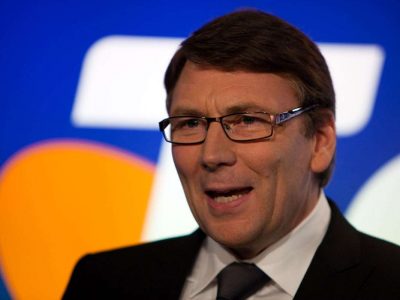 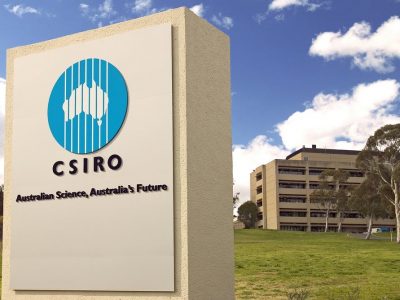 COMMENT: Is The CSIRO The Answer After Harvey Norman Dump GFK