Serious questions are being asked about the future of Armour Home the manufacturer of several Hi Fi and Connected Home brands due to COVID-19 and claims that the Company is under pressure financially.

In Australia, the Company has a chequered history with several distributors including their current distributor, walking away from selling Armour Homes brands such as Q Acoustics and QED.

It was only recently that Armour Home was asking Indi Imports to take on other Armour Home brands such as Goldring in Australia.

Sources have told Channel News that the UK based Company is struggling financially, and that supply is a problem and that the Company has moved to slash costs in key departments such as marketing.

In Australia, the Company parted Company with Ruth Jones after 13 years.

The former Country Manager and International Sales Manager for Armour Home Jones who is now under NDA has told industry executives that she struggled to get paid when she parted Company with the UK operation according to sources.

Jones is now working as the dealer manager for Connected Media Australia.

ChannelNews understands that several retailers are concerned that “yet another” distributor Melbourne based Busisoft has been appointed to sell Q Acoustics products in Australia.

In the UK which is Armour Homes biggest market Hi Fi brick and mortar stores closed their doors in line with government guidelines over the Coronavirus crisis.

This forced many of their retailers to expand their online sales operation.

The only problem was that consumers wanting to buy premium Hi Fi still wanted to hear the quality of the product they were considering.

This has impacted brands such as Q Acoustics.

Another compounding problem for Armour Home was supply and the closedown of manufacturing plants.

According to Indi Import executives Armour Home supply of goods had become “a major problem” resulting in the distributor taking on another brand which is currently held by another Hi Fi distributor in Australia.

Hi Fi retailers being shown the new brand that will replace the Q Acoustics brand are under strict None Disclosure Agreements not to reveal the brand or information about the move to Indi Imports.

Armour Home claim they are a manufacturer of multi-award-winning audio equipment.

The Company has six Company owned brands and one brand of which they are the exclusive UK distributor.

Armour Home, indi imports, Q Acoustics
You may also like 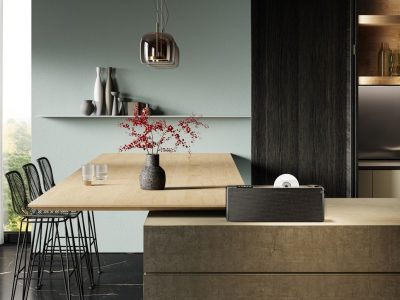