China’s internet watchdog will ban some mobile app notifications and tighten regulations as the government ramps up a campaign to rein in the growing influence of internet companies.

The Cyberspace Administration of China will strengthen guidance and control of mobile app information sources and restrict notification volumes as part of what it terms a “people’s war”, aimed at bringing order to the online environment.

The CAC will also ban media-related mobile applications from sending notifications from independent social media accounts operating in violation of regulations and will filter what it sees as harmful and undesirable information.

Specific mobile applications or social media accounts affected by the new rules were not named.

cac, china, cyberspace administration of china
You may also like 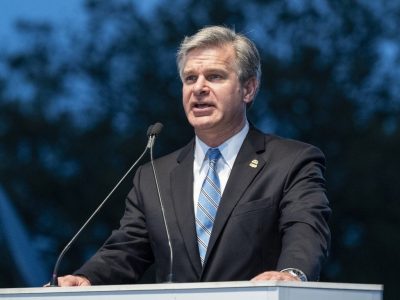