Cellnet Struggles Despite Aquisitions, Profits Down 65% Brisbane based distributor Cellnet is still struggling to grow their business despite acquisitions last year in the gaming and power board markets.

Chief Executive Alan Sparks claimed that the smartphone market is experiencing lengthening replacement cycles while their audio category is growing rapidly. There was no mention of gaming a category the Company invested in in an effort to deliver growth.

On 1 July 2019, the group acquired 100% of Service Smart Pty Ltd, who manufacture and distribute Powerguard branded products that are sold primarily via Harvey Norman stores in Australia.

Cellnet paid $713,815 in cash plus contingent consideration, which provides for earn-out payments to be made to the vendor of 25% of gross profit over an agreed forecast gross profit floor.

It now appears that this acquisition has not contributed to the Companies growth.

In the last half of the 2018/19 financial year Cellnet management claimed that they were re-positioning their business and that a move into new categories including gaming would deliver future growth.

Sparks said that Powerguard will begin contributing positively in the 2nd half of the financial year with the launch of new charging surge protection products.

This will see the Company compete head on with The Crest Companies popular Platinum Power Guard range.

CEO Alan Sparks said “Whilst disappointing we have seen a decline in core revenues, we are pleased to be able to produce a profitable result. We have reduced our cost base and will continue to look at ways to do so, whilst diversifying the business further and competing aggressively in profitable channels where we can grow our market share. I remain excited and positive about the future of Cellnet.”

Sparks said that measures taken in December 2018 to cut costs resulted in period on period savings in employee, occupancy, warehousing and other expenses of $866K.

Cellnet CLT, Power Boards, The Crest Company
You may also like 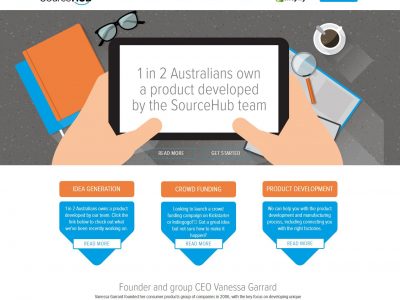