Aussie kitchen giant Breville has confirmed it is on track to deliver full year earnings before interest and tax of about A$156 million.

The company also celebrated a number of wins, including expansion into Norway, Denmark, Sweden, and Finland and planned moved into the South Korean market in June, and Poland in July.

Breville’s shares have risen 122 per cent over the past five years, growth it credits to “re-platforming the company” with a global focus. 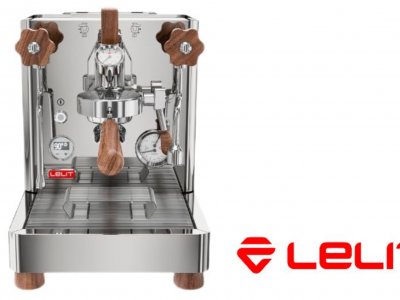 Breville To Jack Up Prices Due To Inflation