The one being shot back Telstra CEO Andy Penn had to potentially grow Telstra’s revenue going forward have been blown out of the water today by ACCC boss Rod Sims, who has rejected outright the concept of Telstra buying the National broadband carrier outright. 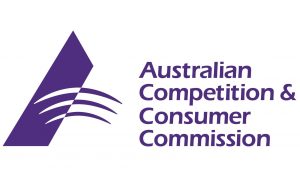 The move now opens the way up for an overseas company to enter the Australian telco market in a move that could be devastating to Telstra as well as Optus. The alternative is a separate operation of which Telstra is a partial shareholder.

Rod Sim has made it abundantly clear that Telstra cannot buy the NBN which analysts were saying yesterday was the one-shot that Telstra had digging themselves out of a financial black hole as consumers desert the telco brand and revenues from data and mobile phone sales shrink.

The only chance that Telstra has of being a player in a potential sell down of the NBN would be if they spun off their infrastructure on into a brand-new entity.

Currently Telstra’s infrastructure division is managing over $10 billion in assets including all the cabling that the NBN is using to deliver NBN to business and consumer households via a leaseback deal.

Opposition telecommunications spokesman Michelle Rowland said she may consider writing down the value of NBN if the ALP was elected next year according to the Australian newspaper.

But the Coalition government has ruled out any write down and NBN chair Ziggy Switkowski has said none is under consideration.

Dr Switkowski has said the beneficiaries of such a move would be Telstra and the other carriers and just why one would consider now was not clear.

A combination of the Telstra infrastructure arm and the NBN would be a logical fit, but Mr Sims made clear it would only be approved if Telstra completely separated similar to what Wesfarmers are doing with the Coles Demerger. 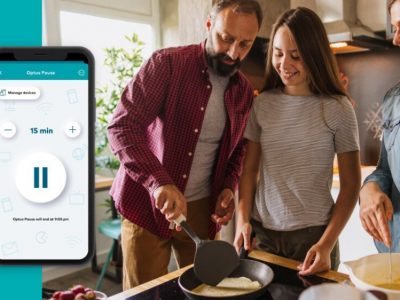 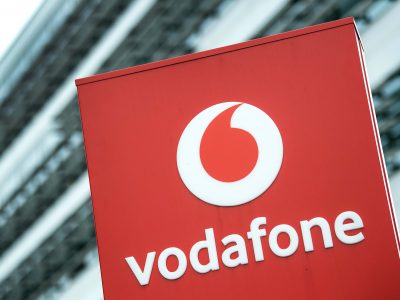