Online shopping has resulted in record revenues and an 87.7 per cent leap in profits, in what was otherwise a horror year for Australia Post. In addition, head office costs were trimmed by 1.5 per cent, or $16.8 million during the year.

“This strong result rests with the hard work of our people, who have continued to deliver everyday through the challenges of a pandemic and numerous lockdowns,” Australia Post’s acting group chief executive Rodney Boys said.

“The strength of e-commerce – up 31.8 per cent as Australians took to online shopping in record numbers – has supported the result, as did the temporary regulatory changes which allowed us to meet the significant parcel demand and ongoing mail delivery.”

Australia Post has announced it will be creating over 4,000 new jobs as we swing into Christmas, and has invested an additional $450 million into its delivery network. 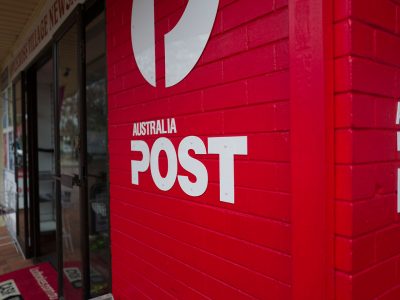